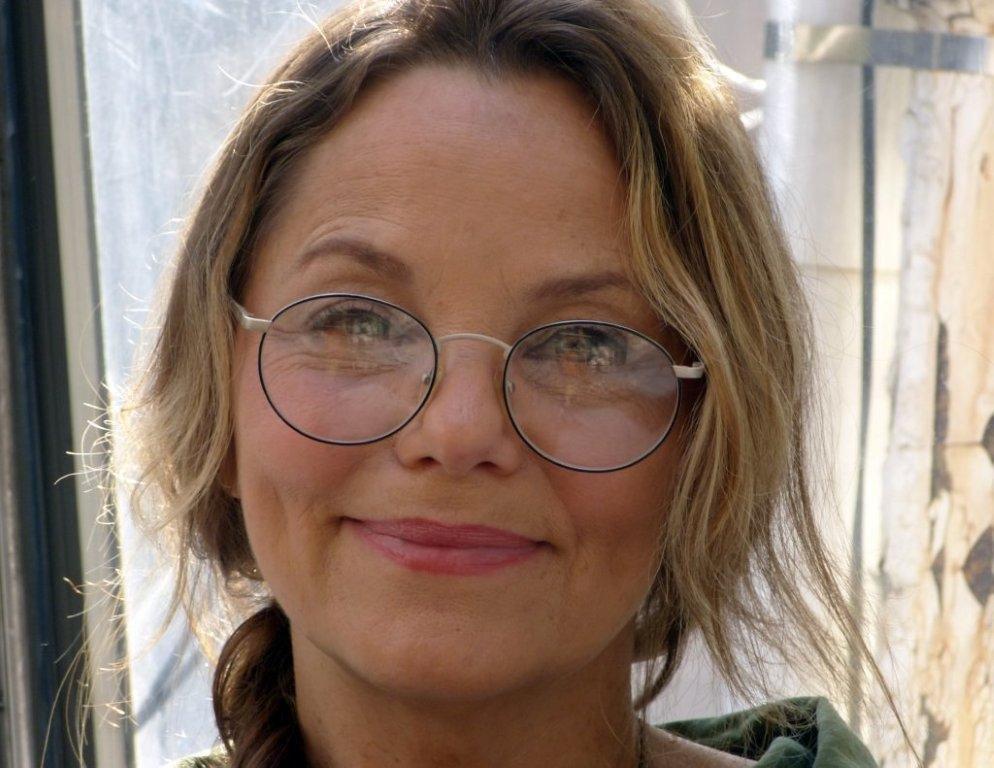 Anytime when I’m trying to meet someone at a public space and can’t, I remember our time in Paris. We may always have Paris but we will never have the cafe because we never found each other.

Obviously those were pre-mobile phone days and our rendezvous was dependent on a good watch, a great sense of direction (at least knowing the east side of musee beaubourg from the west) and enough spare change to try the telephone behind the bar. The third directive was the least useful, surely, because neither of us were at home. And you being less obsessive than me, never thought to check your messages.

I often wondered if the fear of really showing up was what kept our two poles from magnetizing. We were both terribly attracted to one another; had been for years. But this trip something was different. There was a real possibility of making a more serious connection. Your relationship with Annie was running its course, and I was ready to make a leap from the US, if only I had a sign.

I had always been both comfortable and uneasy in France. My aesthetics took to Paris like a hummingbird to sweet nectar, but my embarrassment at not being chic enough kept me in check. I wanted to sit and wait it out at the table with an espresso, but after a fair amount of time, I felt awkward… as if the whole bar knew I had been stood up.

I went up and down the stairs, looking and looking for you yet at the same time, almost knowing I’d miss you if I didn’t stay in place. I was scared to find you. Scared to take on the possibility of life with you…the you of you.

And you being an anthropologist often made me feel like I was something you observed . Was I a statistic, part of your study of humanity? Your intellectual fervor turned me on but could also take strange turns. I recall how you played little teasing games …remember the time you suggested we go into a disco and see who could pick up someone else first? Later you apologized, but I had hated it. It was too much for my provincial ways… I was attracted to you and wanted to trust you, not endure the tests.

The week after the cafe date, when we finally met up for the Opera, we discovered that we had been only seconds and feet apart from each other the whole time. It’s like there was an invisible shield between us, making it impossible to locate the other. Did we both energetically create that wall to protect ourselves from deeper intimacy? Were we not ready to show our hands? Maybe we needed the time to push the feelings back down to a safe spot. Whatever was still bubbling could be excused as the emotional hit from the music…was it a French opera? I don’t remember.

I think about the missed meeting a lot these days. You went on to a large family with kids; I stayed close to myself, perhaps, afraid of replacing the romantic hope of you with someone more mundane and more possible.

I may go back to that café someday and sit. Longer. To not care how I appear to the world. To stay in one place and see what shows up.
As they say in Paris, ‘on sait jamais’.


Warning: Use of undefined constant php - assumed 'php' (this will throw an Error in a future version of PHP) in /nfs/c04/h01/mnt/164856/domains/ubudwritersfestival.com/html/wp-content/themes/uwrf/single-women-of-letters.php on line 60