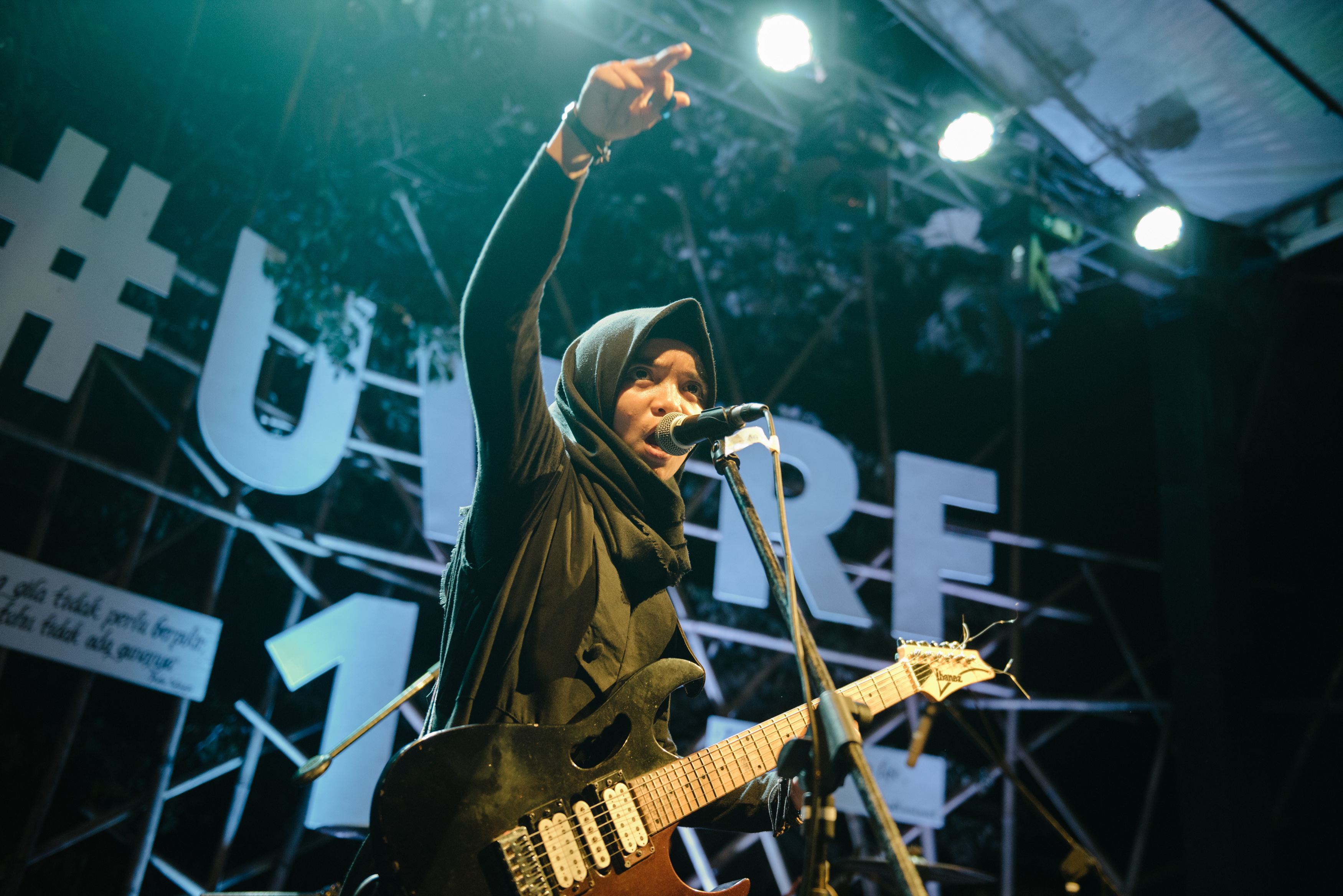 Under the shadow of Mount Agung rumbling in East Bali, the Ubud Writers & Readers Festival successfully delivered its 14th year this 25–29 October, reinforcing its vital role within the Balinese and Indonesian community.

Despite Bali’s tourism industry suffering significant impacts from Mount Agung’s seismic activity throughout October, the Festival saw an audience attendance of 25,000 across its 200+ events, injecting an estimated AUD$1,000,000 into the local economy.

“After facing significant challenges in this year’s campaign, to see thousands of people flocking across the Festival’s program to attend packed sessions was such an incredible feeling,” said Founder & Director Janet DeNeefe.

“Although we did see a small drop in ticket sales – which were down about 5% from the previous year – the overall feeling is one of great success. That so many audiences and artists alike braved the circumstances to come together to support the event, and the local community, is the best outcome we could have hoped for.”

The Festival also hosted a special fundraising evening for communities continuing to be affected by Mount Agung, with donations from attendees totaling AUD$1,500. This, along with critically-needed supplies for the evacuation camps, will be donated to local NGO Kopernik’s emergency response efforts.

A reflection of the local challenges being faced on the island, the Festival’s program was strongly focused on Bali, with dozens of discussions, performances and exhibitions dissecting the island’s tourism industry, environmental concerns, language, art, culture and society. 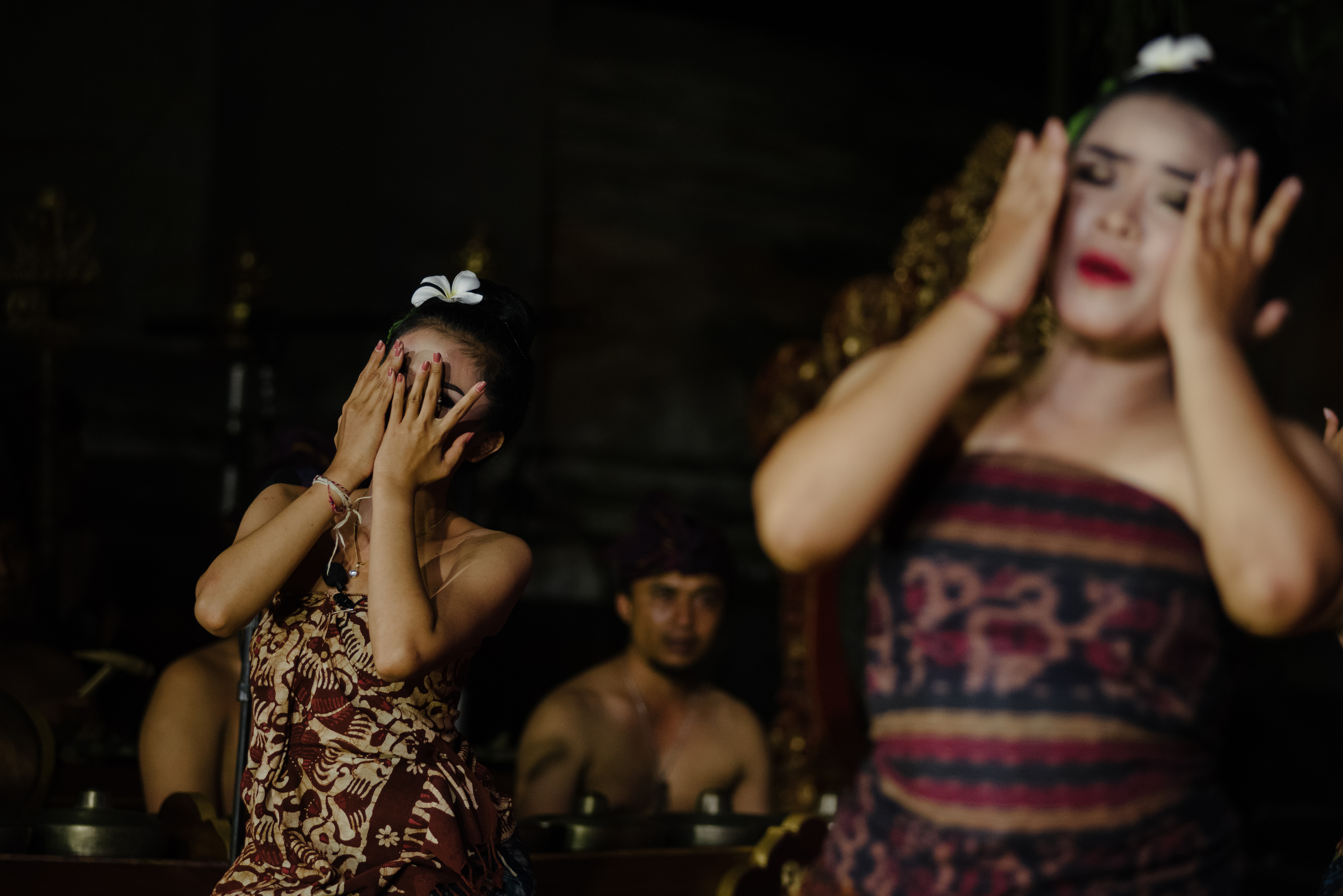 One of the most influential Balinese authors of her generation, Oka Rusmini, and Balinese writer, theatre activist and Founder of multiple cultural organizations, Cokorda Sawitri, were among the Festival’s most impassioned speakers, speaking on the demanding nature of Bali’s traditional culture and women’s empowerment. “I want my children to have choices,” said Rusmini.

Indonesia’s largest literary event, the Festival also brought together some of the nation’s most celebrated artists from across the archipelago, including prolific Indonesian poet Joko Pinurbo, one of the nation’s first female Muslim standup comedians Sakdiyah Ma’ruf, Indonesia’s leading travel writer Trinity, and French-Indonesia animated film director Pierre Coffin, among a host of others.

During a discussion of some of the most exciting dance, literature and visual art being created in Indonesia today, featuring rising literary star Intan Paramaditha, leading Indonesian dancer-choreographer Eko Supriyanto, and local painter Kun Adnyana, Paramaditha asked the pertinent question, “What is the role of art in promoting tolerance?”

These diverse speakers and champions of Indonesian ingenuity thrilled audiences on and off the stage. Their heroic status in the eyes of local audiences – which represented 49% of attendees – cements the Festival’s role in celebrating Indonesia’s incredibly diverse cultural landscape, and in bringing the nation’s authors, artists and activists to the world.

The Festival was also honored to present a Lifetime Achievement Award to Indonesia’s first feminist writer Nh. Dini, for her extraordinary contribution to Indonesian literature. Upon receiving the Award at the Gala Opening Ceremony she commented, “I have been writing in this world for 60 years. Writing is my world. I feel extremely blessed to be receiving this Award after all this time.” 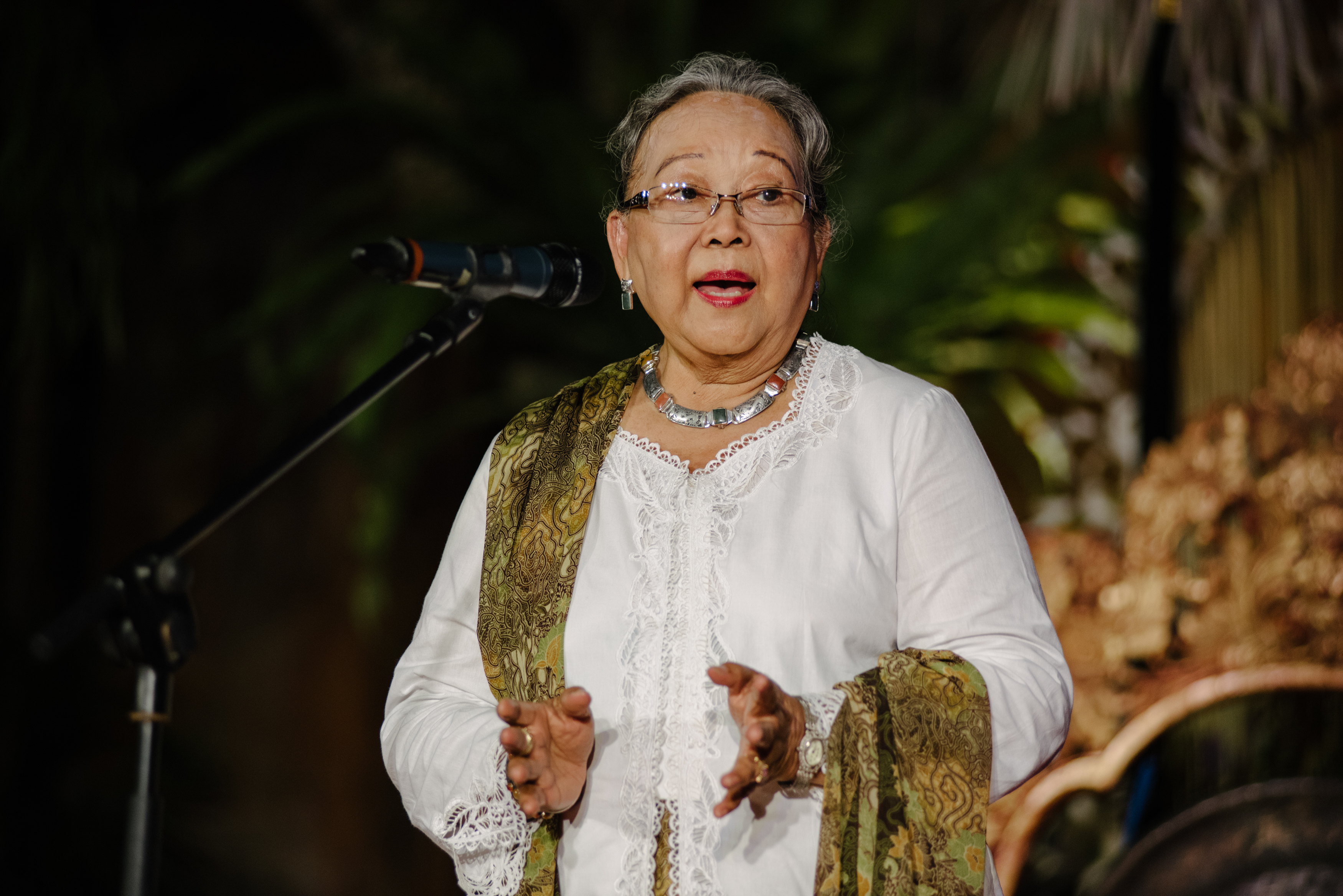 Along with the incisive Bali and Indonesia-focused sessions, the 50th anniversary of ASEAN generated fervent discussions about regional politics. The UWRF was held directly after the the Asia Pacific Writers and Translators (APWT) conference in North Bali, prompting Malaysian author Bernice Chauly to state, “The problem is we’re not reading or translating each other. We’re fractured nations because of this. For ASEAN to come together we need to read each other.”

Uniting 150 speakers from 30 nations, this year’s UWRF was its most culturally diverse yet, highlighting its role as the region’s leading space for meaningful cultural exchange. As APWT Director Sanaz Fotouhi commented, “We read in solitude, we write in solitude, so gatherings like UWRF are extremely important to move out of this solitude.” 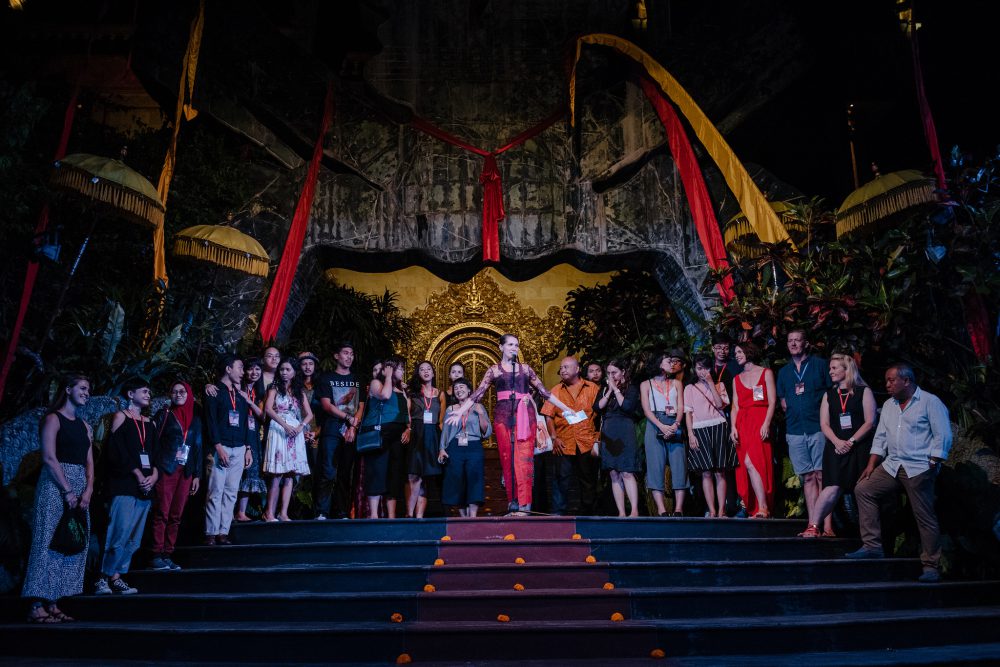 “The UWRF was born out of struggle, and this year’s Festival proves that after 14 years we are stronger than ever. I think we’re the most resilient Festival in the world,” commented DeNeefe.

“We are proud of the role we play not only here in Bali, but also in Indonesia,” DeNeefe continued. “We shine the spotlight on this enormous and yet little known nation’s writers, artists, thinkers and performers, in the hope that the world will one day appreciate their talent, just as we do.

“I want to say thank you to all the Indonesian speakers who made this year’s Festival such a triumph for our literature and arts communities, and for our beloved island of Bali. The results are in: 96% of our audiences who came to share in the powerful, thought-provoking, and magical space they created said they would return again. We’re looking forward to welcoming you back from 24–28 October, 2018.”