Indonesian history, culture and arts at the forefront the 2015 program

From October 28 – November 1, the Ubud Writers & Readers Festival (UWRF) will celebrate its most Indonesia-focused and eclectic programs yet, reflecting this year’s theme of 17,000 Islands of Imagination and showcasing the incredible diversity of the archipelago’s culture and arts.

From the tsunami-devastated shores of Aceh with award-winning journalist Linda Christanty to the Eastern regions of Papua, where poverty and environmental degradation will be canvassed by Papuan novelist Aprila Wayar and filmmaker Nia Dinata, the 2015 UWRF spans the far stretches of the Indonesian archipelago.

Indonesian history will be a central component of the Festival’s Main Program – with 85+ panel sessions and talks across four days – including talks from celebrated Indonesian writer Eka Kurniawan and Putu Oka Sukanta, who was detained without trial during the Suharto regime.

As part of the Festival’s extensive free arts program, a rare storytelling event featuring Dayak Kenyah and Benuaq tribe elders, Borneo’s Story will unmask the island’s struggle to protect the natural and cultural heritage that is vital to their identity and survival. The changing face of Indonesia is also evident in the Festival’s strong female line-up, welcoming gender rights advocate putting sex on the table, Ayu Utami, along with Galuh Wandita, human rights campaigner for East Timor.

“Our theme this year was selected by the Indonesian Frankfurt Book Fair committee to represent this immense archipelago, and, as an act of solidarity, we have followed suit. Indonesia is the guest country at the 2015 Frankfurt Book Fair which I believe will herald a whole new era for Indonesian literature,” said Founder & Director Janet DeNeefe. “Our program, more than ever before, has bought together some of the most engaging and diverse local voices.” 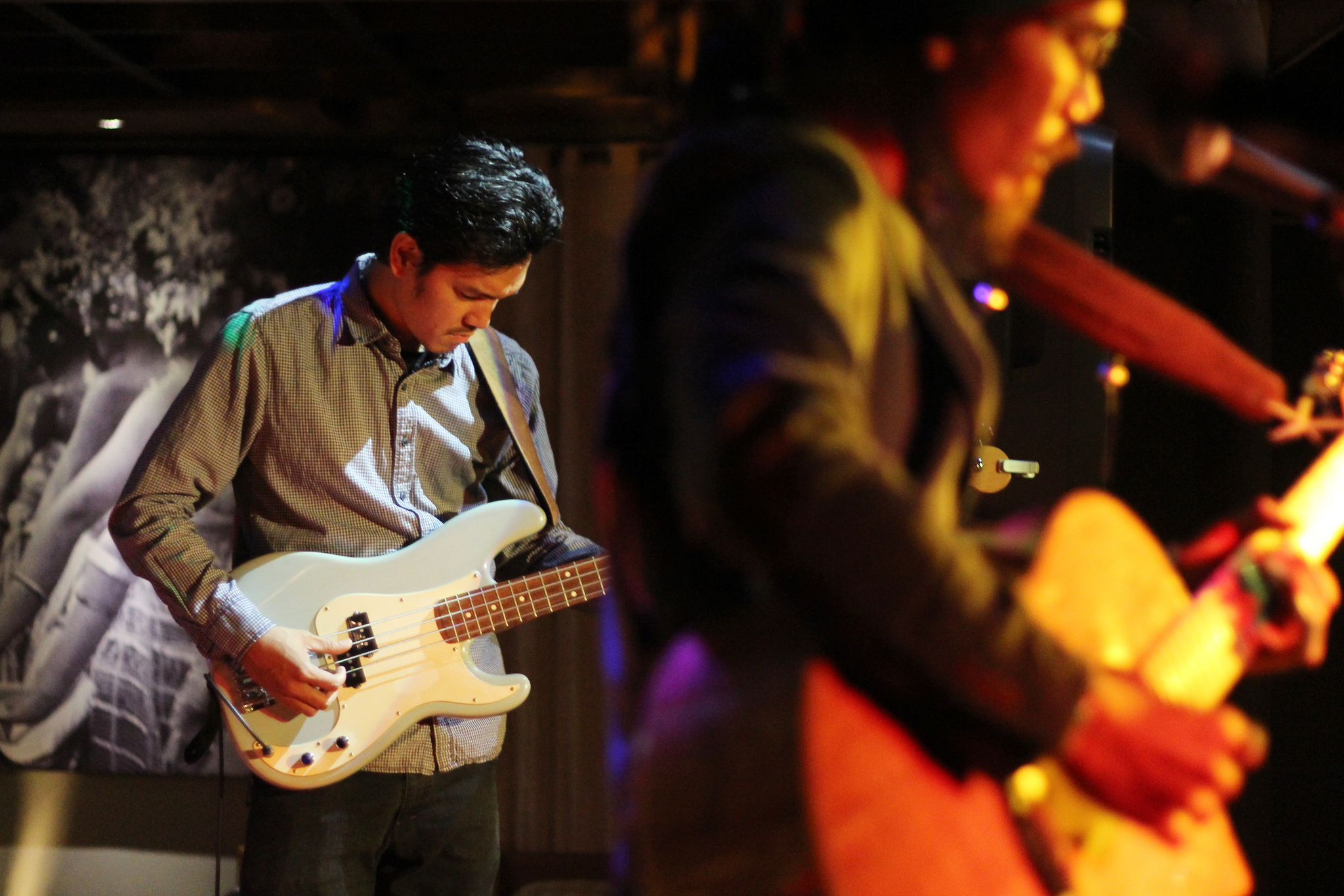 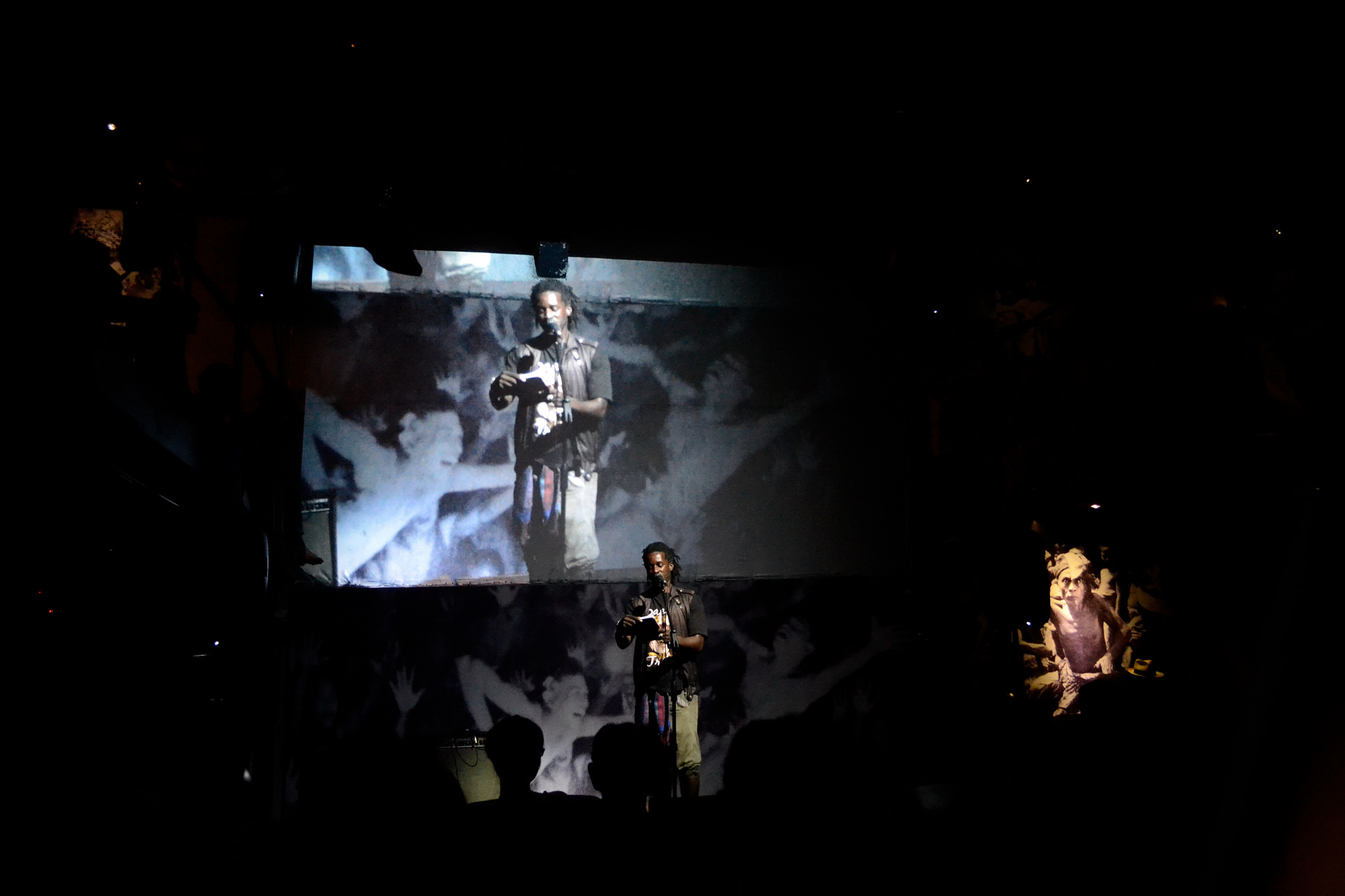 Showcasing the richness of Indonesian culture, the Festival will also host an extensive all-Indonesian film and music program, with highlights including a screening and live-video Q&A with Joshua Oppenheimer on his powerful companion piece to the Oscar-nominated The Act of Killing, as well as a feature performance by Indonesian pop-star Glenn Fredly, following the screening of cult-hit We Are Moluccans.

Not just for book-lovers, the UWRF also spans a range of creative and artistic events, from the Festival’s annual Poetry Slam to night parties, literary lunches, food tours and the Kitchen program, which will feature recipes from one of Indonesia’s oldest Sundanese tribes, as well as cooking demonstrations from celebrated chef Bara Pattiradjawane and cult-hero Rahung Nasution.

For budding writers, the Festival will also include a series of hands-on writing and publishing workshops, including narrative reporting with intrepid Indonesian journalist Andreas Harsono, and how to sharpen your editorial skills with senior editor of The Jakarta Post Endy Bayuni.

“While each year we bring together authors and artists from all corners of the globe, we are so proud to be presenting a program in 2015 that truly represents the vivacious, complex and extremely rich tapestry of Indonesian culture and the arts,” DeNeefe said.

“That we are able to do so reflects the growing recognition of Indonesian literature in the global context, helping emerging and established authors and artists to thrive, and something that we are extremely proud to be a part of.”