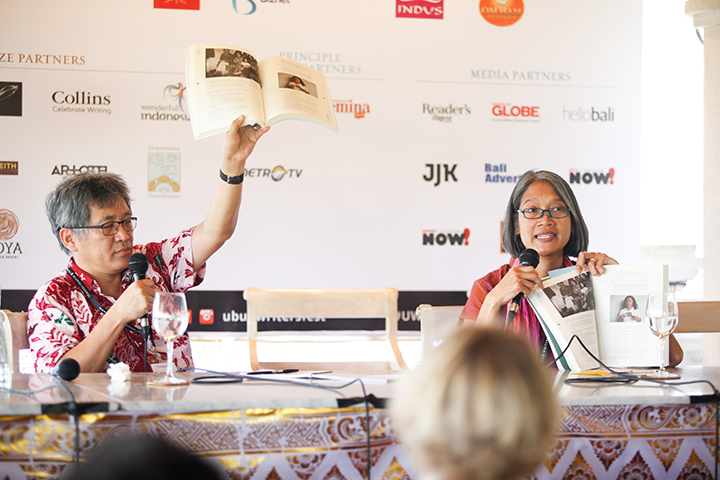 After cancelling several 1965-related program events due to local authorities threatening to revoke its operating permit, the Ubud Writers & Readers Festival (UWRF) has drawn to a close after celebrating another successful – and highly topical – event.

Indeed, there was no better place to debate themes of censorship, freedom of artistic expression and reconciliation than in Bali’s cultural capital from 28 October- 1 November, with more than 165 of the world’s finest writers, thinkers, artists and performers gathering to celebrate the Festival’s 12th year.

“It may have been the issue that we weren’t supposed to talk about, but the conversations that took place over the five days of the Festival were strongly focused on 1965 and what we, as a creative community, can do to contribute to the type of world we want to live in,” said Founder & Director of the Festival, Janet DeNeefe.

Many of the program’s panellists used their sessions to discuss the recent events, and the extent to which art can be used as a tool to move forward from history, creating open and honest platforms for discussion to take place.

“Reading and writing is the simplest political activity we can do,” said Okky Madasari, Founder of the ASEAN Literary Festival, at the last-minute addition to the Festival’s main program on Saturday (31 Oct), ‘Uncensored’. “We have a duty to be courageous as writers.”

Reconciliation was also a key theme that carried across the Festival’s five days, as panelists reflected on the importance of recognition and repatriation of past wrongs to the crowd of 30,620 who had gathered in Ubud for the event. 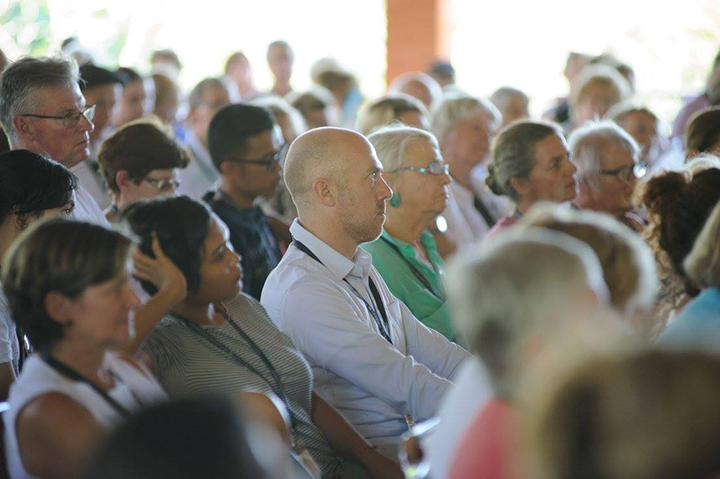 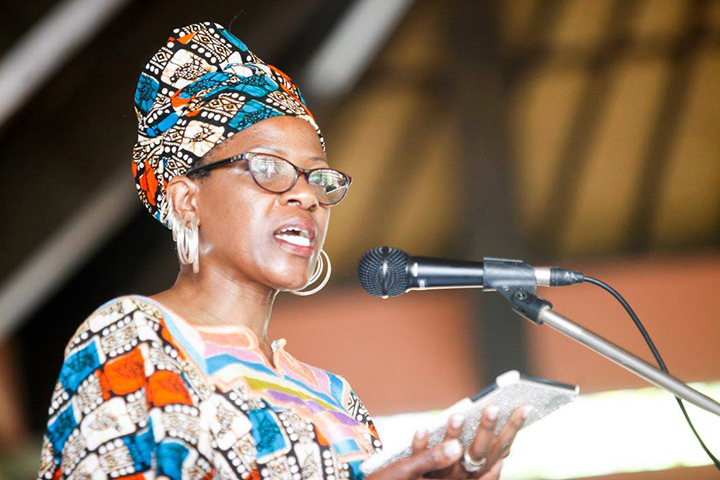 “Reconciliation is finding a new way of living together, it is not just forgive and forget,” remarked the Reverend Canon Mpho Tutu in the UWRF’s final panel session, ‘Made for Goodness’ on Sunday (1 Nov). “Without forgiveness, peace cannot fly.”

This was seconded by Festival favourite, novelist and New York Times photography critic Teju Cole, who remarked that if “you’re not evoking the frailty that has evolved then you’re not ready to be honest yet. We have to push back against the abolition of history.”

Despite the strongly political themes, the Festival stayed true to its roots as, described by Tony Wheeler at the Gala Opening as “one of the world’s truly great book Festivals,” with many panelists sharing their personal stories about their journey to recognition in the literary space.

“Publishing books is a lottery – a lot of it is luck,” remarked Pakistani author Mohsin Hamid, reflecting on the social and political context that can make or break a publisher’s decision to take on a project. 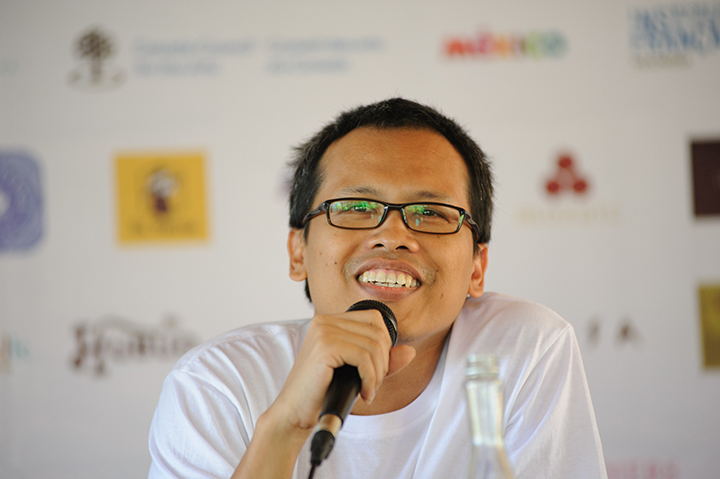 Many authors also spoke of the challenges of maintaining discipline, drive, and vision, with Eka Kurniawan offering as advice: “When you’re writing, don’t think about the literary categories. Just write.”

Speaking at the Festival’s Closing Night Party, DeNeefe said she was proud of the role the Festival had played in bringing people together to discuss and protect their artistic freedoms as individuals and as a nation.

“We’ve learned so much through this process, not least how important platforms like the Ubud Writers & Readers Festival are to Indonesia’s evolving identity,” she said. “We thank everyone for their support in what was an extremely difficult time for our team, faced with an ultimatum in the 11th hour and with limited capacity to regroup and respond to the issue.”

“Most of all, we are grateful and relieved to have delivered another successful Festival, and to have seen so many happy, engaged and enlightened faces as they congregated in the streets of Ubud,” she said.