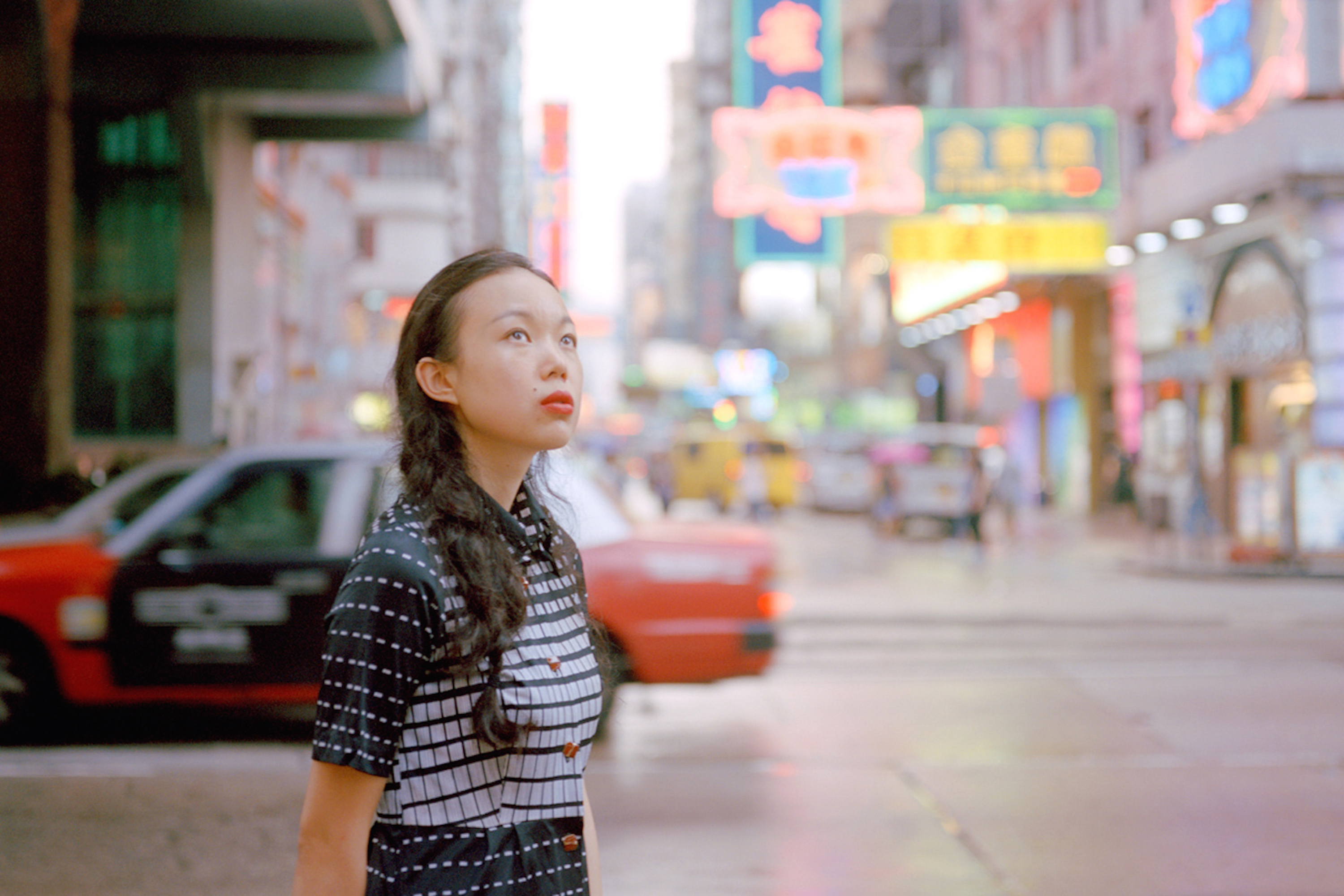 In the 2014 winner of the Singapore Literature Prize for Fiction, Ministry of Moral Panic, writer Amanda Lee Koe creates deliberate confrontation between her short story characters and the moral and ethical landscapes in which they live. Tackling issues of gender, sexuality and race, Ministry of Moral Panic is a reflection on a changing culture – one increasingly at odds with its public image and what lies beneath the surface. Ahead of her appearance in this year’s Festival, we chat to Amanda Lee Koe about inspiration, identity and the changing face of Singaporean literature.

In Ministry of Moral Panic, there are so many diverse characters whose stories you explore; an urban-anthropologist posing as a Laundromat proprietor, a retired pop singer reunited with a lost love, a ladyboy in the form of Singapore’s most-celebrated mascot, the Merlion. Where do you find inspiration for these characters, and how do you step into their shoes?

“I would like to think that embodying a character is most true when it comes from a radical sort of empathy, and that once that position is reached, the reader should be able to feel that the writing is giving rather than voyeuristic, open rather than closed (perhaps this is also true of acting at its best?). As to how that position is reached, I think it requires in equal parts curiosity, observation, imagination and extrapolation, all these things applied in a nuanced yet rigorous manner”.

You grew up in Singapore, and now split your time between ‘home’ and New York City, two landscapes characterised by cultural complexity. To what extent do you find similarities between the two places, and how does that filter into some of the issues you explore in your writing?

“Moving between these bastions of late-capitalist cosmopolitanism it’s very easy to take a lot for granted. The density, the grid, the literal vertical-ness of both cities never escapes me—and with that the inevitable intersection of humans eking out wildly varying existences… The obsessive energy of both cities too, but in this regard Singapore’s energy feels much more adolescent: our energy is marked by a sort of prestige anxiety, whereas New York’s energy feels a lot more mature, relaxed into itself. There’s also, at once, that nice, oft-quoted idea of the “cultural melting pot”, but with it, also, the subtle and not-so-subtle classism and racism that can arise/be exacerbated by systemic inattention, socioeconomic inequality and the occasional/historic friction of diversity. Being the majority race (Chinese) in Singapore and a minority in NYC has been fruitful in allowing me to plumb blindspots I might have had on either end of that spectrum and has hopefully, helped build more complexity into my writing”.

Appearing in the Ubud Writers & Readers Festival, one of the sessions you’ll be appearing in is centred on ‘identity’; where it comes from, what shapes it, how it evolves and grows. Stepping into the identities of your characters, to what extent do you think these are shaped by the norms of the societies they are living in? Are identities formed at the individual level, or how much of the national identity plays into this?

“Growing up in Singapore it always felt urgent and necessary for me to define myself against the norm—which is shaped by national identity—and whilst I am aware that that is also the mainstay of every angsty teenager there ever was, this has never changed for me. And it was not for the love of being different or standing out; it was only that within the system I felt that it was impossible for me to understand my place in it, and that I wanted none of the trajectories laid out for me. But in this sense, whether as myself or as a character, surely we enter into a Mobius strip: because whether or not identity can be said to be formed at the individual or national level, the fact of both coming into contact with the other, whether one goes along with it or attempts to thwart it means that on some level there must still be an inextricable interplay between the two. It’s the whole nature vs nurture debate. But in its most ancient iteration, in ancient Greek concepts, it was always referred to as nature and nurture: the two were seen as complementary, rather than dichotomous”.

You’ve been widely praised as offering a ‘new voice’ to Singaporean literature; a deviation from traditional writing styles to something more contemporary, reflexive and bold. Can you see a broader shift beyond your own work toward this?

“Singapore’s literary fiction canon is still so young that it is sometimes hard to say if something is a broader shift or an individual’s voice at a specific time but I do see a move in fiction towards more varied concerns. We’ve had a strong social realist bent in fiction and that has evolved in more recent times to encompass, for example, stylistically, the more surreal, or content-wise, the more transnational”.

This article was originally published in the Bali Advertiser.