The Ubud Writers & Readers Festival has always been a forum for brave ideas in a part of the world where their expression has – at times – been precarious. Freedom of artistic expression and championing human rights dominated last year’s discussions, and this year the Festival is, once again, providing a platform for passionate and opinionated authors, thought-leaders, journalists, and change-makers to examine the most pressing regional and global concerns. The following is a small selection of some of the boldest ideas ready to be unravelled at UWRF16. 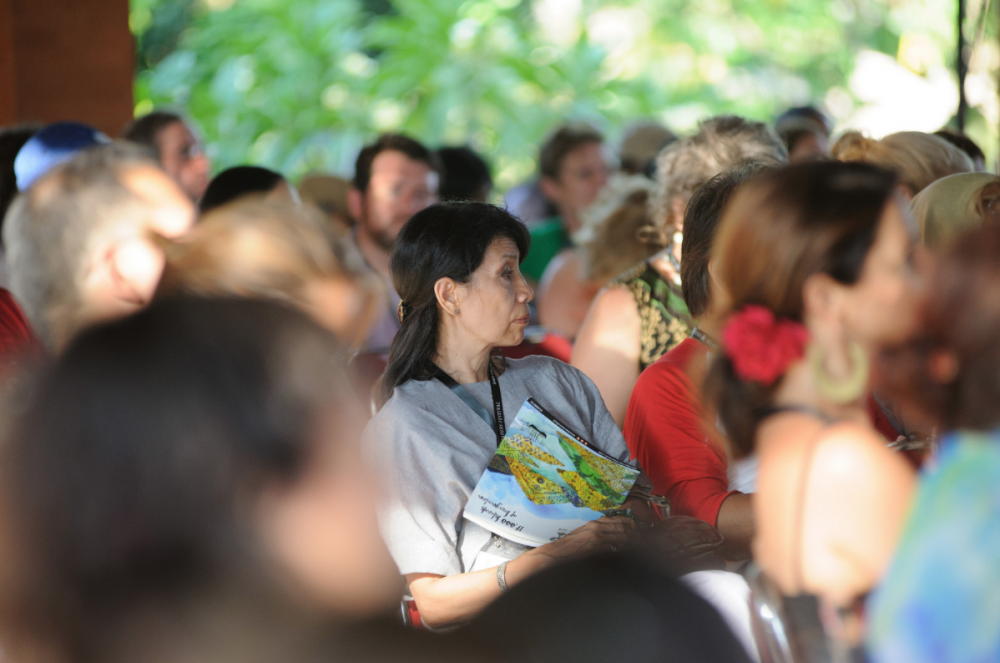 In what’s sure to be a hot button for the #UWRF16, In Their Skin tackles the right of authors to tell the stories they choose to imagine. Lionel Shriver’s now-notorious Brisbane Writers Festival opening address – on identity politics and an author’s license to cultural appropriation – has been tackled by The Guardian, The Saturday Paper, and by Waleed Aly and Scott Stephens on ABC Radio National’s The Minefield. If appropriation is a necessary, inherent part of the vocation of the novelist, does it come with certain responsibilities? Discover how British author Louise Doughty, Australian authors Annabel Smith and Arnold Zable, Indonesian author Azri Zakkiyah, Singaporean short story writer and editor Amanda Lee Koe and Mexican author Juan Pablo Villalobos imagine the lives of others.

Should Journalism be Constructive? 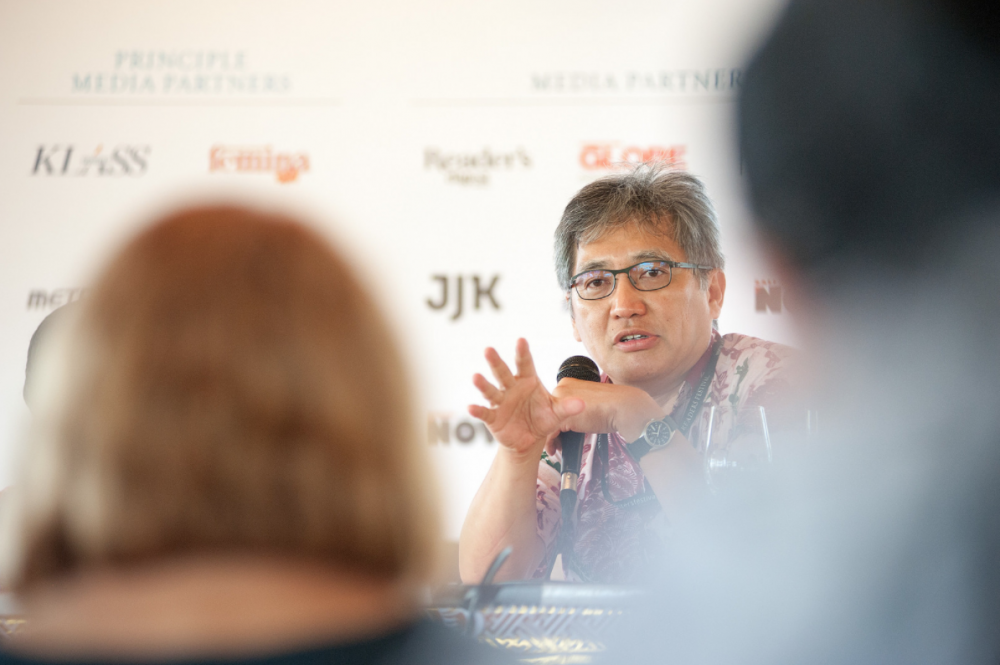 Earlier this year the UN Director-General called on the media to engage and empower people by adopting a more constructive approach to news coverage. Could ‘constructive journalism’, a more solutions-focused style of reporting, alter the way news is reported – to the benefit of all? Festival favourite Janet Steele confronts this complex question with Endy Bayuni, editor-in-chief of The Jakarta Post with 33 years in the game, and Andrew Fowler, award-winning investigative reporter and author, and Four Corners and Foreign Correspondent veteran. 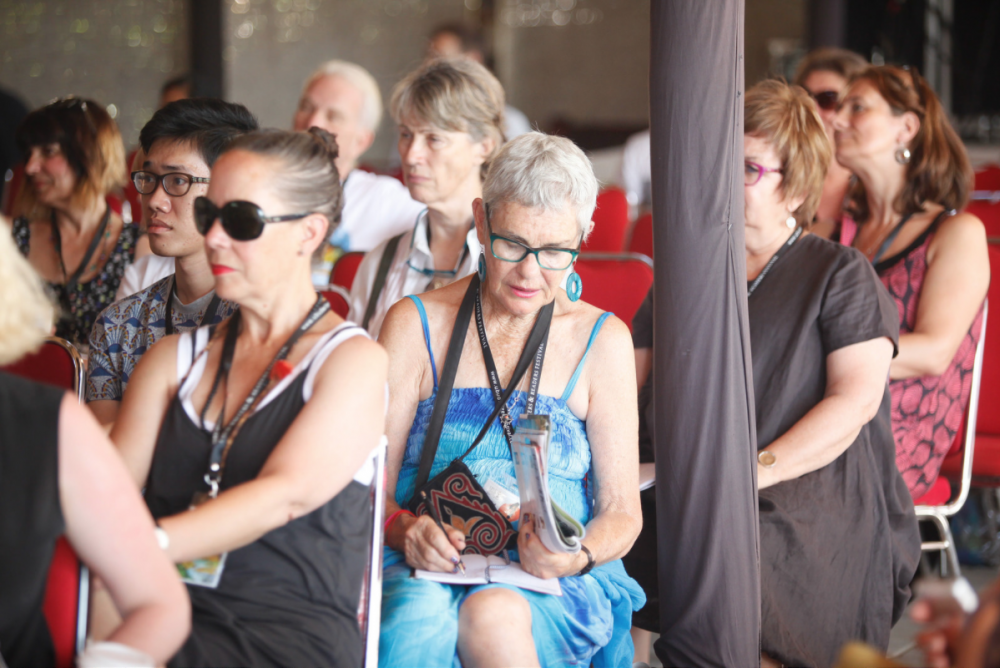 Extremism has become almost ubiquitous, with extreme acts destroying lives and dominating newsfeeds daily. Writer, journalist and Festival favourite Michael Vatikiotis speaks to Nigerian Helon Habila, whose latest book is called The Chibok Girls, and covers the girls’ kidnapping by Boko Haram. They’ll be joined by South African-born novelist and playwright Gillian Slovo, who’s written about young people joining Isis, and whose latest work is set against the backdrop of the 2011 London riots. Completing the panel are award-winning investigative reporter and author Andrew Fowler, and journalist and writer Wojciech Jagielski. Together they’ll be deliberating what drives individuals, communities, and movements to extreme action, and how we can counter it. 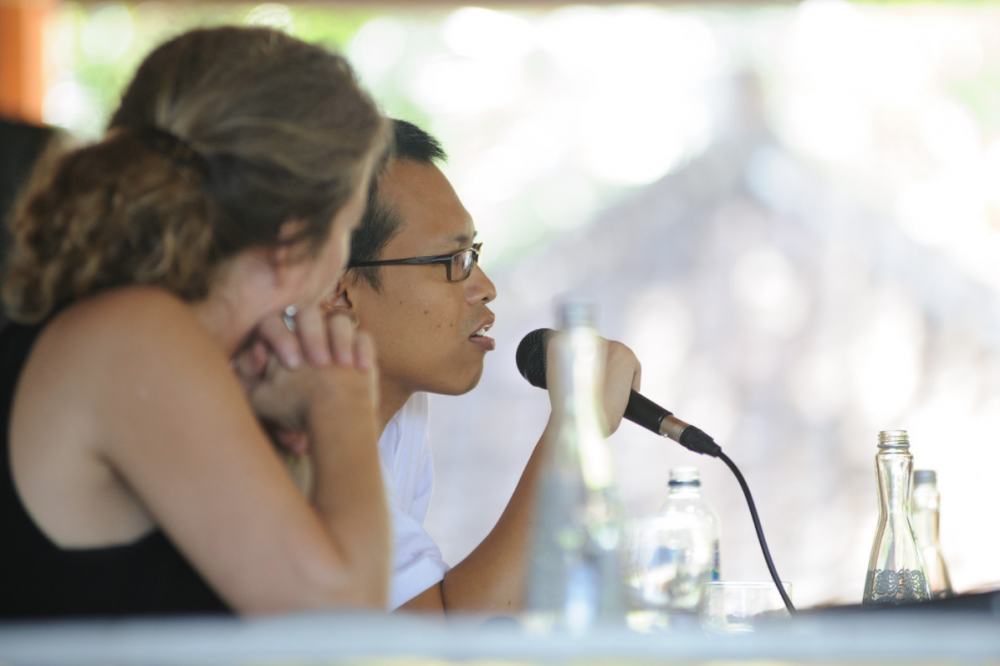 In his zany epic Beauty is a Wound, Eka Kurniawan describes rape, torture, and genocide with fantastical imagination. In her Stella Prize-winning fifth novel The Natural Way of Things, Charlotte Wood gives us a gripping exploration of contemporary misogyny and corporate control, and of what it means to hunt and be hunted. And, in her acclaimed second novel A Little Life, Hanya Yanagihara delivers an unsettling meditation on sexual abuse, suffering, and the struggle to recover. Seasoned festival moderator Steven Gale speaks to these lauded authors about the darkest aspects of human experience.

Susana Moreira Marques: At the End 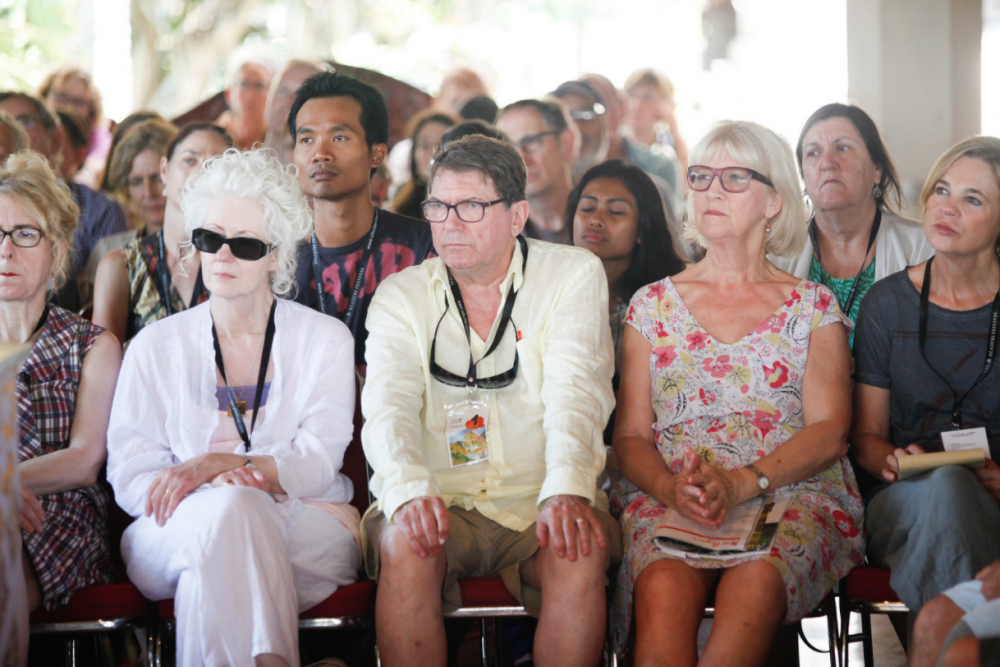 In an age when we are constantly confronted with the mass mortality of others, have we shifted how we think about our own? Portuguese writer and journalist Susana Moreira Marques travelled to a forgotten corner of northern Portugal with a palliative care team and listened to families facing death. In her poignant and genre-busting debut, Now and at the Hour of Our Death, she gives us these families’ stories in their words as well as through her own meditations, blending the immediacy of oral history with the sensibility of philosophical reportage.

Inside the Echo Chamber 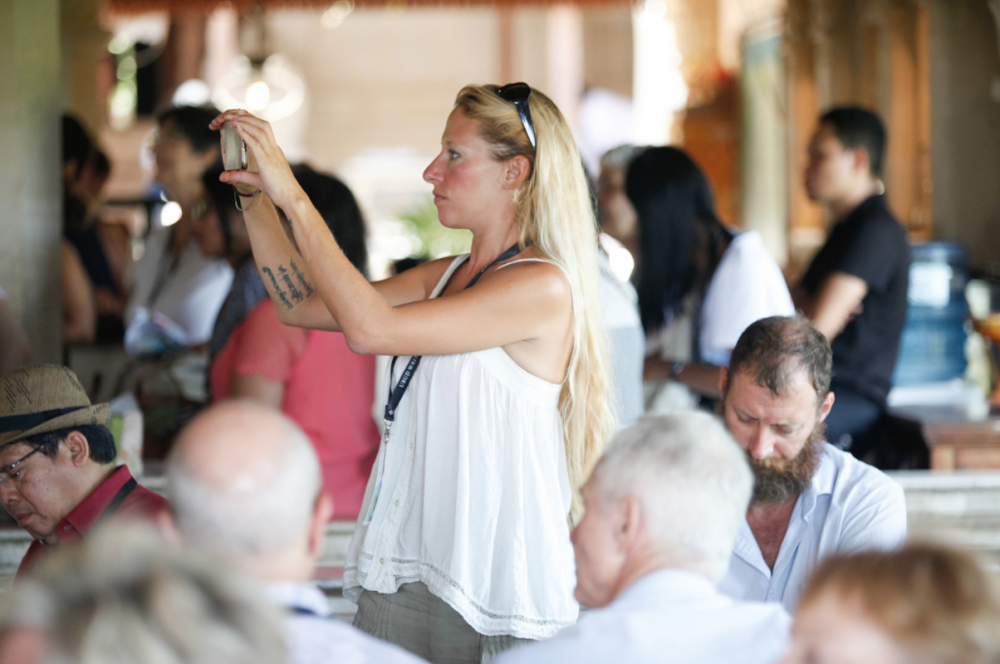 A recent Twitter exchange between director Joko Anwar (appearing at #UWRF16) and the great Goenawan Mohamad lamenting ‘Twitwar politics’ concluded with Goenawan’s comment, “Let us not pay any attention. Stories from the world of art, film and literature are more inspiring.” In this session, Festival authors dissect the digital age. Does the internet expand our world view and enable global connectivity, or is it simply an echo chamber, an ever-accelerating hamster wheel always perilously close to toppling from its spindle? 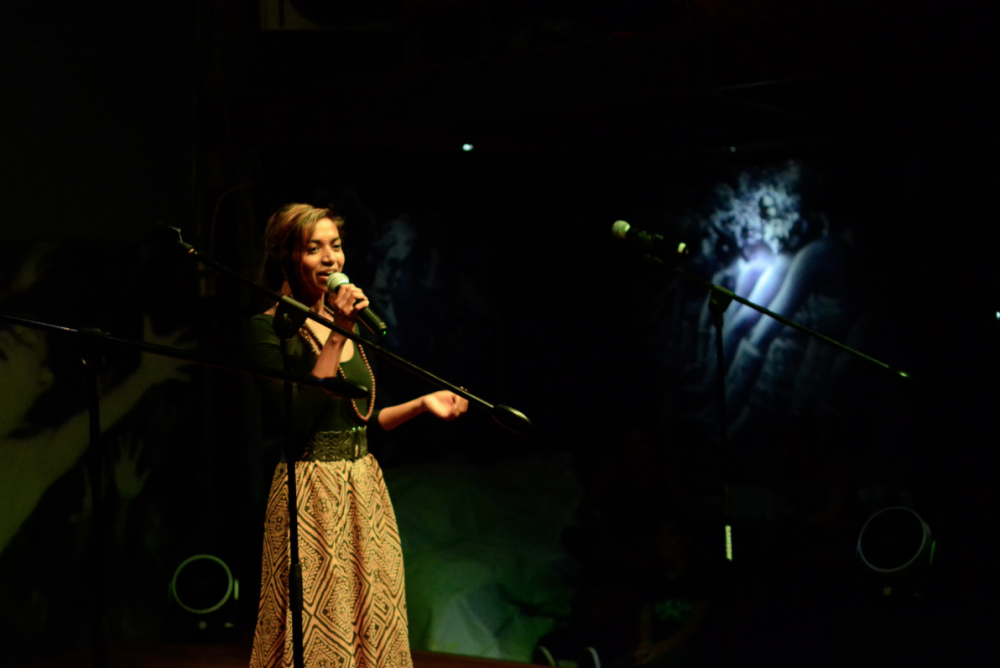 Global performance phenomenon Pecha Kucha – now in more than 900 cities – is a perennial UWRF highlight, as Festival artists present 20 images for 20 seconds each to reveal what they’re fired up about. With dozens of daring ideas set to boil over it’s always a raucous and racy capacity crowd at Betelnut so be sure to nab your spot early.