The Woman Who Picked the Rose by Dahlia Rasyad

Nun is a cynical, hard-hearted woman, though she’s endured poverty and back-breaking work all her life. Her four children suffer her wrath, but there is hope for her daughter Sauya who, in her grandmother’s cottage, discovers the pleasures of childhood.

Nun’s punitive treatment of her daughter – always ready with a quick smack, quick to punish, and prone to longwinded complaining – served to lend an air of tragedy to Sauya’s birth as Nun expressed her regret in words that were carelessly uttered yet so terribly harsh: “If I’d known you were going to turn out like this, I’d have strangled you at birth. I wouldn’t have let my womb nourish you!” 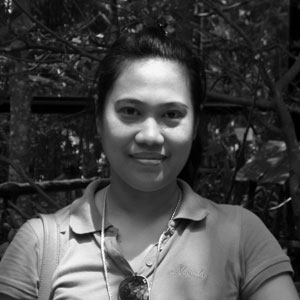 Born in Palembang in 1983, Dahlia Rasyad was chosen as Language Ambassador to South Sumatra. Her role involves editing Indonesia’s local culture manuscripts and managing the Terusan Tua publishing company. Her first novel, Perempuan yang Memetik Mawar (2013), won the literature award from the Yogyakarta Language Center for Best Prose in 2014. She is working on her second novel, and lives in Yogyakarta. 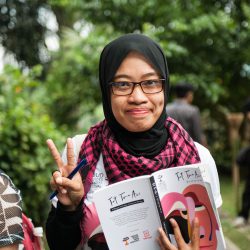