In a year when the world’s eyes were on Indonesia and its literary landscape following the Frankfurt Book Fair (at which Indonesia was Guest of Honour) the Festival was proud to present its most Indonesian program to date. From Kalimantan to Aceh, Papua to Maluku, the diversity, complexity and vibrancy of the country was included, discussed, showcased, and enjoyed.

With over 165 of the world’s leading writers, artists and thinkers taking part in 241 events across 50+ venues, and with audience attendance numbers at 30,620, 2015 was another landmark year for Ubud and the Festival. 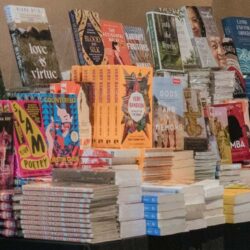 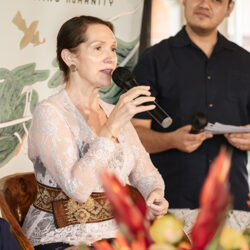