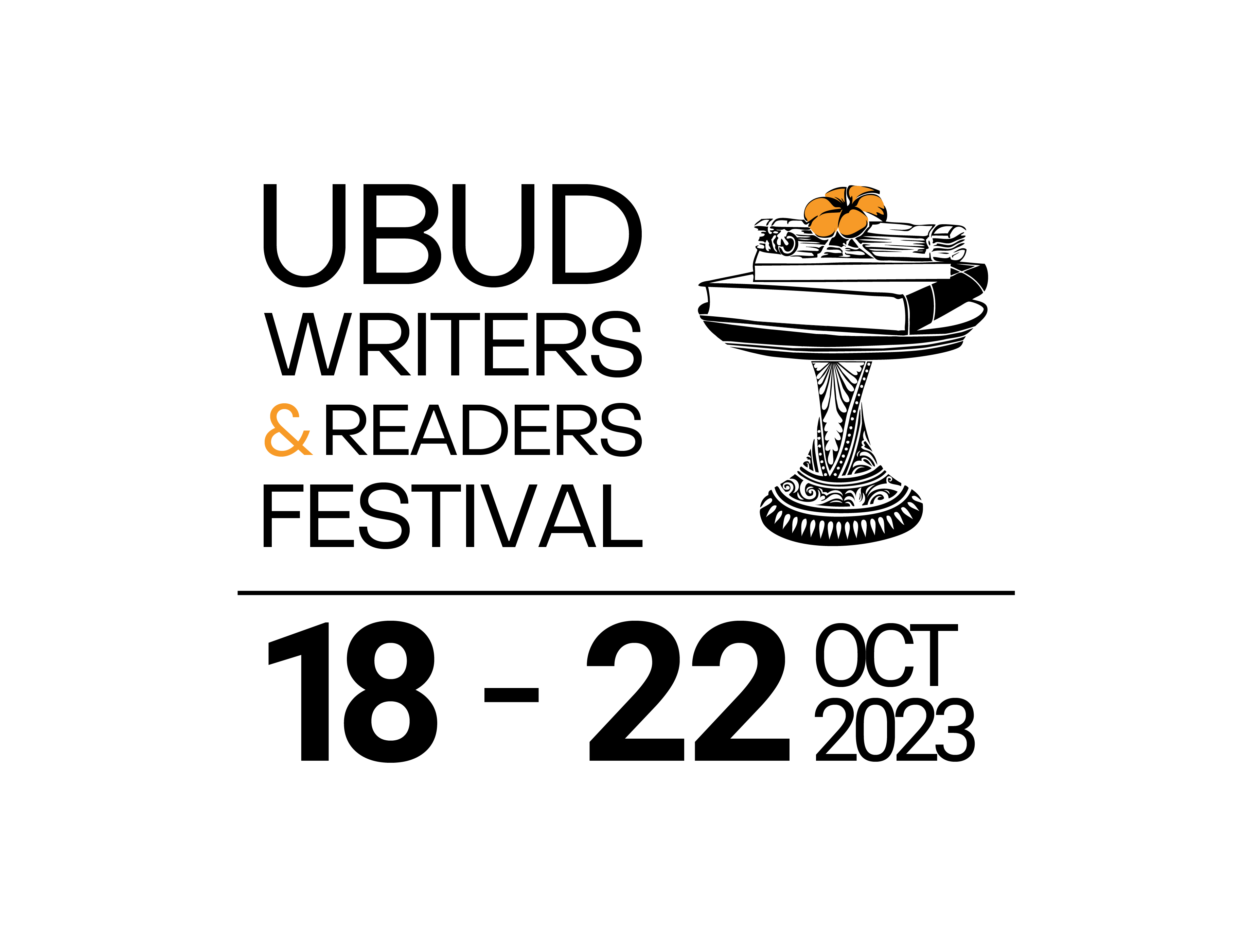 Xinran: the truth behind the One Child Generation 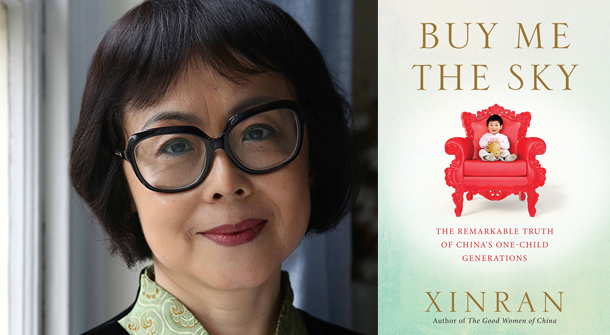 One of the rewards of being a long-term attendee at Ubud Writers & Readers Festival is the pleasure of reconnecting with a writer discovered at an earlier Festival. That pleasure is doubled if they are also returning with a new book; this is the case with Xinran, who has followed up her thought-provoking Sky Burial – and 2008 appearance – with Buy Me the Sky.

Chinese-English writer Xinran, whose first memory was of the Red Guards burning her home when she was six, returns to Ubud this October 28 – November 1 with a ten-years-in-the-making book about China’s momentous One Child policy. Introduced in 1978 and enacted in 1980, it was instituted to alleviate social, economic and environmental problems in China. But like China’s many governmental policies that have been imposed on the populace; the solution has become a new problem with severe social and familial impacts. Xinran reveals the reality behind the ‘little princess and little emperor’ syndrome that characterises children born in China since that time.

According to Xinran, a generation of ‘one and onlies’ dominate current day China. They are the apples of their parents’ eyes, but are burdened with high expectations and are both envied and scorned by society. This ‘selfie generation’ is both better educated but less capable of talking care of themselves or caring for others. These emerging young adults feel lost and confused; about themselves and their role in modern Chinese society.

In the introduction of Buy Me the Sky, Xinran recounts an incident she witnessed on the streets of Beijing. A cluster of parents, grandparents and others were fussing over a four-year-old boy who was demanding that his parents buy him the river that he was pointing to. The adults became embroiled in a discussion about what to tell the child. Some said, “Just say you will buy him the river and calm him down.” Others thought that lying was not good as it might set a bad precedent; the child would expect them to buy the sky or the moon as well.

Years of extreme maternal doting also produced Du Zhuang, a university student who has never hung up his own clothes and cannot pack or unpack his own suitcase. His mother, worried about her son’s first trip to London, called her friend, Xinran and implored the writer to unpack her dear boy’s clothes and to cook his favourite meals. All of this love produced a highly incapable young man unable to cope with the world outside his family.

Although Xinran herself has only one child, Panpan, born in 1988, she moved to London in 1997 and married British literary agent, Toby Eady (also appearing at UWRF 2015). Panpan was raised bi-culturally. Because he has been educated in a culture that expects self-reliance he is not a hothouse only child. But Xinran is aware that he was a lonely boy who was often needy for her attention. In Buy Me the Sky she recounts her own difficulties of motherhood and how her work has kept her from her son while he was growing up. Like most mothers she too is uncertain as to what is the best way to raise a child in this era of unprecedented change and globalisation. 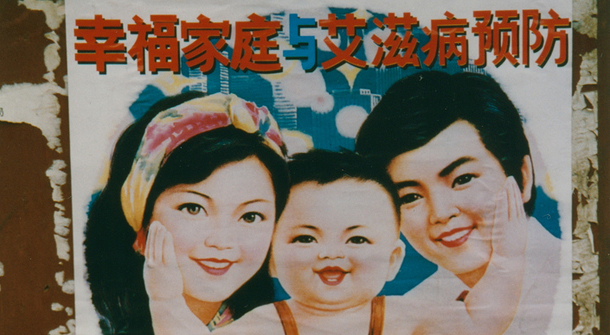 Buy Me the Sky is built around a highly publicised, heinous crime that raised the question: how has Chinese society changed because of the solo child policy? On an October evening in 2010, Yao Jiaxin, a 22-year-old music student, ran over a 26-year-old female migrant worker with his car. Not only did he make no attempt to help her, on the contrary, he was so afraid that the woman would make trouble for him that he stabbed her eight times with a fruit peeling knife, killing the mother of a three-year-old on the spot. Yao then fled in his car and ran over and injured another pedestrian. He was finally apprehended and on 22 April 2011 he was found guilty of premeditated murder and sentenced to death.

This notorious case divided China into three tribes along theoretical and moral lines. One faction supported the death penalty verdict. Another faction held that Yao was a victim of an only child society. The third group, mostly made up of university students, maintained that the life of an only child who had been put through higher education was of more intrinsic value than that of an uneducated peasant.

In an impartial tone Xinran recounts the coming-of-age stories of nine ‘onlies’ with whom she has had prolonged personal interviews. It is an insider’s look into the hearts and minds of a unique generation, which will soon be moving into positions of power in China.

Hear more on Buy Me the Sky firsthand from Xinran this Ubud Writers & Readers Festival, October 28 – November 1, 2015, at a session of the same name. You can also see Xinran in the panel talk Am I Making Sense? and at the Special Event Look Who’s Coming to Lunch. Buy your tickets here.