Going Deeper into 17,000 Islands of Imagination 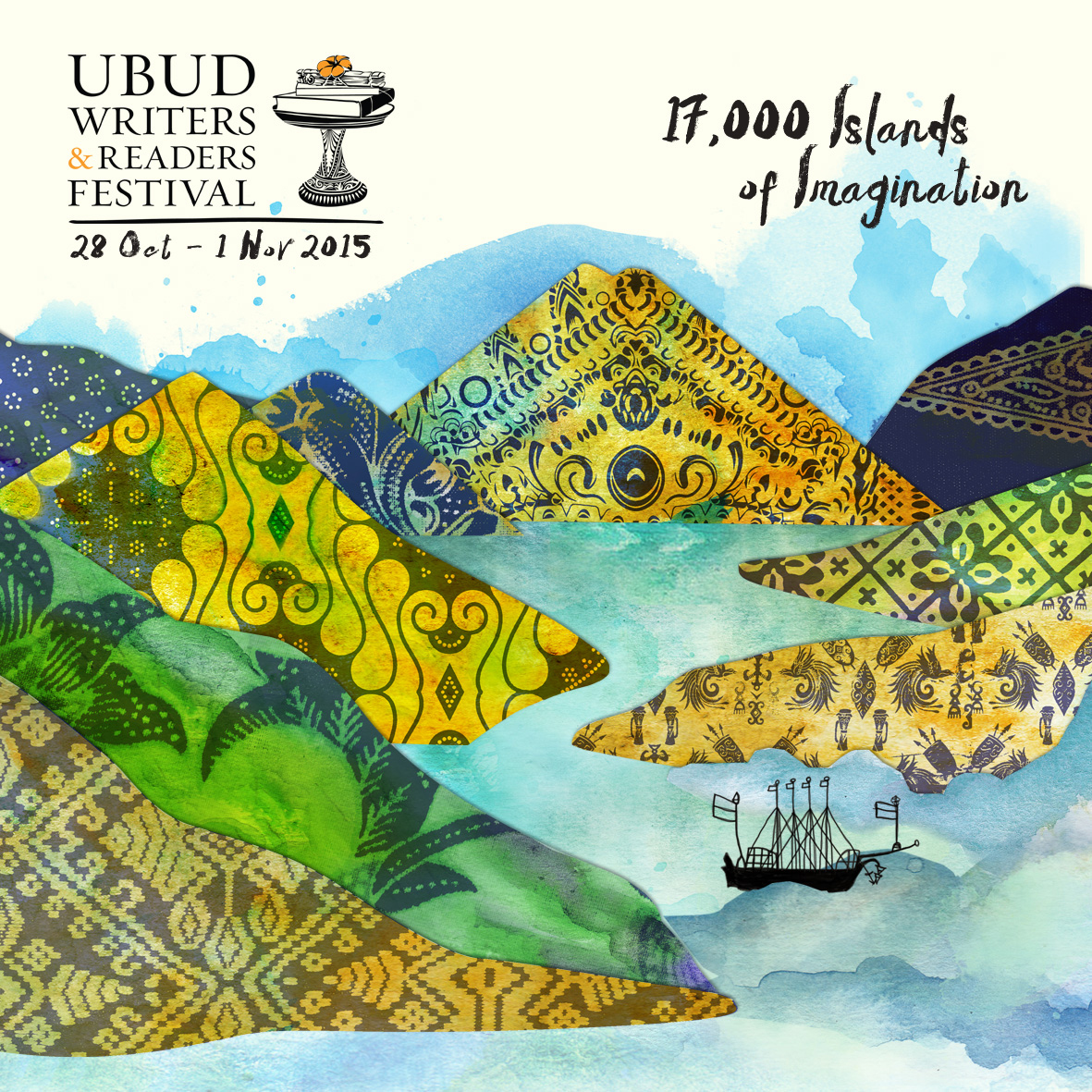 The central theme of this year’s Ubud Writers & Readers Festival is 17,000 Islands of Imagination, which refers not only to the geographical beauty of Indonesia as the largest archipelagic country in the world, but also its cultural wealth.

Geographically, Indonesia lies between two oceans, the Indian Ocean and the Pacific Ocean, and two continents, Asia and Australia. Therefore it’s called ‘Nusantara’ meaning ‘archipelago in between.’ It stretches 5,150km along the equator, or nearly 13% of the length of the circumference of the Earth.

Circa 1950, influential and respected Indonesian diplomat, Prof. Dr. Mochtar Kusumaatmadja, defined ‘Wawasan Nusantra’ (the vision of the Indonesian archipelago) as a fundamental standpoint to describe this nation that connects more than 17,000 islands and the seas in between, as an inseparable unity.

The idea of Indonesian unity as a whole, is one of the basic philosophies of the establishment of the nation. Nevertheless, what the ‘Founding Fathers’ actually meant was a unity found through embracing a range of different things, and is actually the polar opposite of homogeneity or uniformity. It’s a unity based on respect and celebrates the growing socio-cultural-religious diversity in the archipelago. That is why the official motto of Indonesia is Bhinneka Tunggal Ika (Unity in Diversity).

With a population of more than 250 million, consisting of at least 300 different ethnic groups with 600 local languages, Indonesia is a nation-state with enormous cultural wealth. At the same time it constantly strives to fight the uniformity triggered by globalisation and fundamentalism.

The diversity of the archipelago’s social and cultural wealth, and the effort to constantly honour and preserve it, is the inspiration behind the theme 17,000 Islands of Imagination. By inviting writers from across the Indonesian archipelago, selecting themes of discussion that focus on the historical journey of this nation, presenting the arts which were born from the imaginations of this nation’s tribes, the Festival aims to provide a bigger and better picture of the true wealth of Indonesia. Also to inspire participants to continue the vision of the Founding Fathers: maintain and celebrate the diversity of the archipelago.