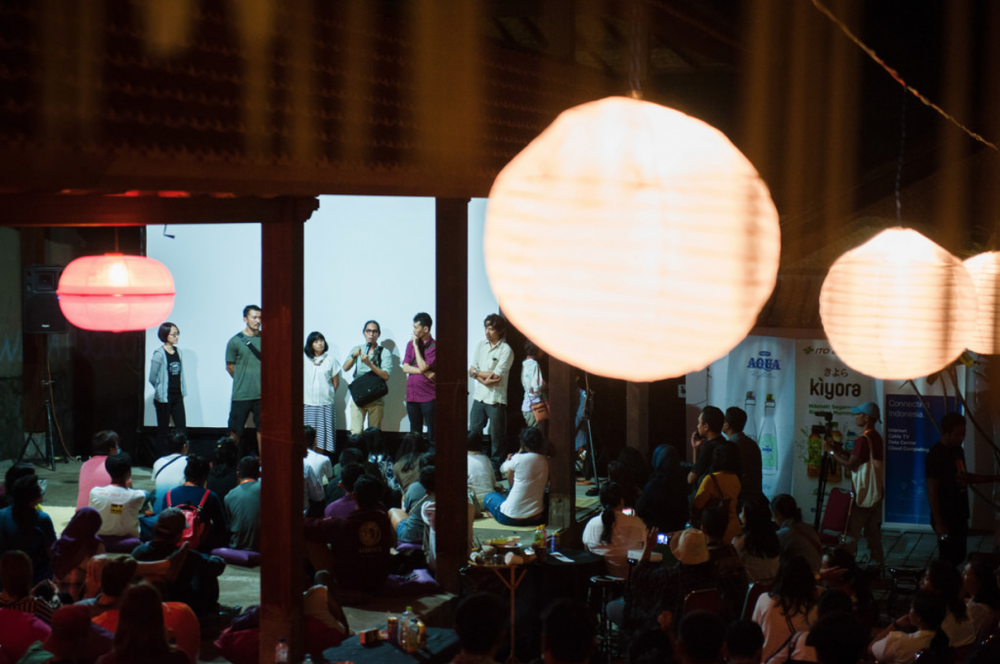 Each year the Ubud Writers & Readers Festival presents a feast of Indonesian films – the Film Program is a mini film festival in its own right. Both within Indonesia, and internationally, independent Indonesian film screenings in mainstream cinemas are rare, and no discussion of the nation’s film industry can occur without addressing its long history of censorship, suffocating foreign competition, and severe lack of film infrastructure and political support.

At #UWRF16 Indonesian cinema is set to be celebrated – with short films, documentaries, and full-length features showcasing the shift towards an exciting new era for the industry, in which young directors are triumphing in diverse and daring genres.

Best of all the #UWRF16 Film Program is free: so invite your friends, pull up a beanbag at Taman Baca, or nab a bench at Betelnut, and settle in for a taste of Indonesia’s captivating screen culture. Here are some of the highlights, and for the full schedule head here.

Written and directed by Slamet Rahardjo, the humorous and thoughtful Indonesian classic My Sky, My Home was made for children and adults. The special friendship between two young boys – one affluent, one impoverished – encapsulates the drastic disparity of wealth in many parts of Indonesia. It is also an incisive allegory peppered with political jokes which, under Suharto, meant it was too controversial, and its distribution was severely restricted. My Sky, My Home was highly-awarded at film festivals in France and Berlin, and won Best Children’s Film at the Melbourne International Film Festival.

As mentioned, Indonesian cinema has a tremendously troubled past. In Melancholy is a Movement, director Richard Oh takes a scalpel to the industry to illustrate its long-suffering members’ confusion and frustration – the out-of-work actors, and the struggling, often-censored directors – as well as the integrity-smashing allure of soap operas and big budget religious films. Joining Richard Oh for the post-screening Q&A is Joko Anwar who appears in the film, and is the director of last year’s much lauded A Copy of My Mind. 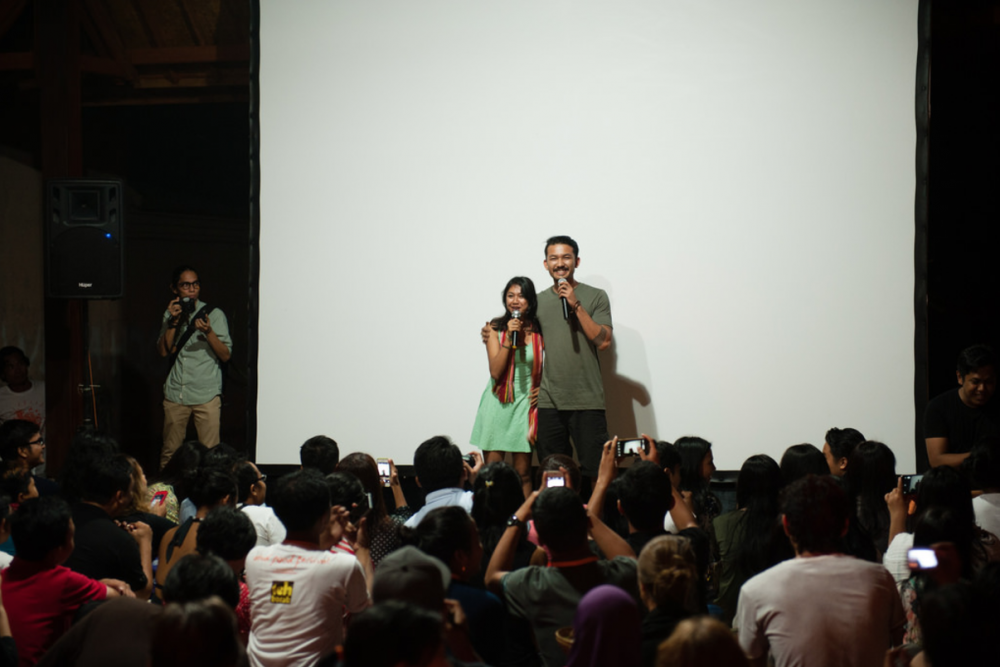 Djenar Maesa Ayu’s third film follows the intriguing format of being an almost 80-minute monologue, as the protagonist Nay drives through the megalopolis of Jakarta and its surrounds, discussing her chaotic life with various people on the phone. A successful actress with bright international prospects, Nay’s life is turned upside down when she discovers she’s 11 weeks pregnant. Although it is fast-paced and dialogue-driven, the film also offers poignant moments of quiet contemplation.

Since 2010, weavers and sisters Dinny and Nina Jusuf from Toraja in West Sulawesi have worked tirelessly to improve the livelihoods of local weavers, and to help preserve and sustain Indonesia’s indigenous weaving practices. This feature-length documentary follows the sisters, in collaboration with Biru Terong Initiative, in their innovative and inspiring efforts to support women to enter the world of ethical fashion. Now, a young generation of weavers is on the rise, with many of them relying on the sales of the cloth to pay for school tuition. Toraja is renowned as one of Indonesia’s major tourist destinations; this documentary reveals its fearless feminine side. 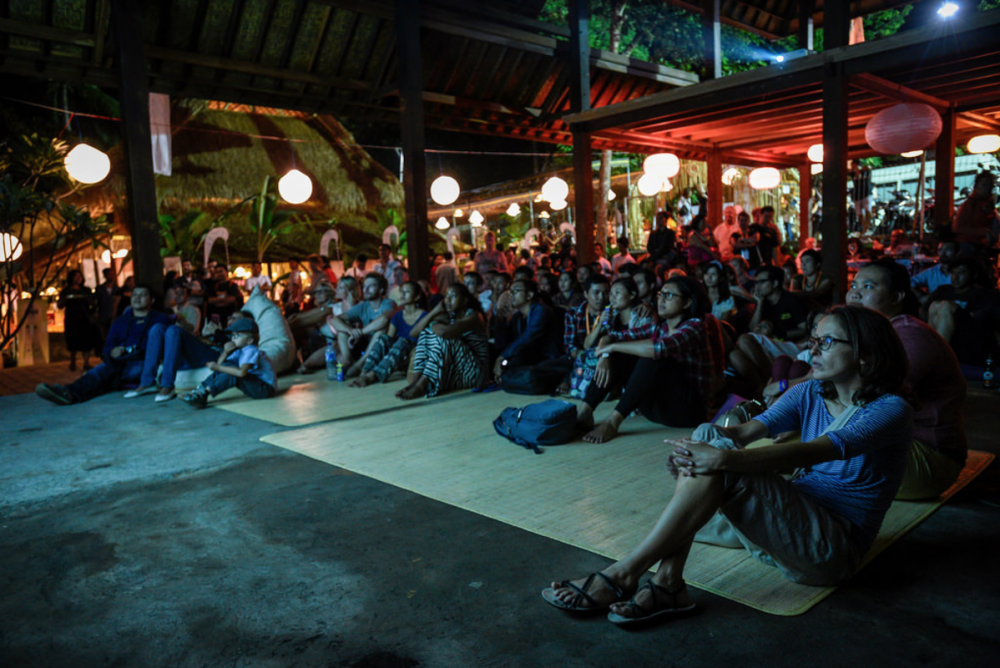 For Indonesian cinema lovers an absolutely essential screening is the showcase of short films directed by wunderkind Wregas Bhanuteja. At just 23 he received the Leica Cine Discovery Prize for Short Film at Cannes for Prenjak (In the Year of Monkey). Said French film critic Marie-Pauline Mollaret of Prenjak, “Bhanuteja banishes sordid voyeurism for the benefit of tender and humorous poetry.” The film screens along with four other shorts, and be sure to stick around post-screening for a Q&A with Wregas himself.