FESTIVAL GUIDE: Beyond the Big Names: A Literature Lover’s Guide to #UWRF16 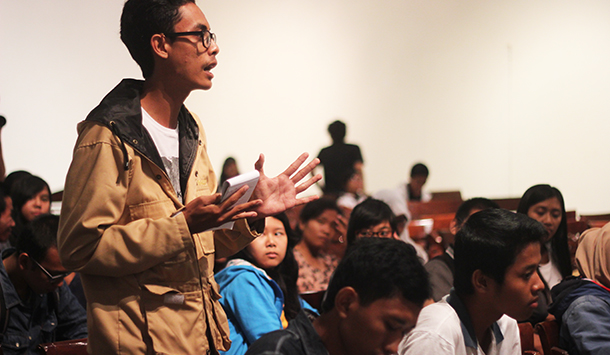 With a vertiginous variety of events, from spice masterclasses to poetry slams, award-winning films to cultural and kids’ workshops, indie craft markets to exhibitions of palm leaf manuscripts, you could almost be forgiven for forgetting the heart of Ubud Writers & Readers Festival is literature. But for those whose first love is the written word, alongside highly-lauded authors in the likes of Lionel Shriver, Hanya Yanagihara, Eka Kurniawan and Charlotte Wood, there is a wealth of writers lit lovers will definitely want to discover. The following is a rundown of some of #UWRF16’s most rousing wordsmiths. For the full list head here. 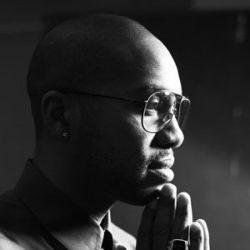 Exploring black masculinity, the criminal justice system and family relationships, Jackson’s formidable debut novel The Residue Years garnered glowing reviews in The New York Times, The Paris Review, and The Times of London. He’s a stellar public speaker, and is appearing on four Main Program panels unraveling his debut, the English language, writing in prisons and the US election. All four will undoubtedly be packed out. 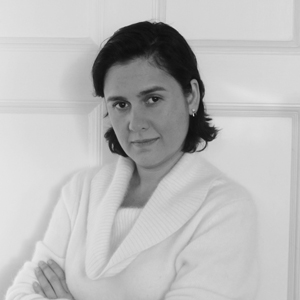 Author of five novels including Burnt Shadows (shortlisted for the Orange Prize for Fiction and translated into over 20 languages), Shamsie grew up in Karachi and now lives in London. She’s also written a non-fiction work analysing – through the case of Pakistan – the rise of extremist Islam. She’s part of two Main Program discussions, exploring identity and the power of fiction to grapple with global phenomena, and is one of the authors who’ll share, over exquisite bridges fare, their peripatetic adventures for Around the World in 80 Bites. 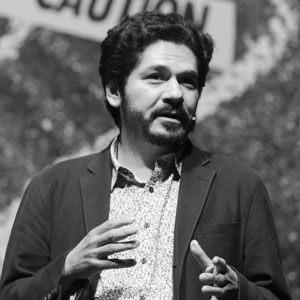 Are you devouring as many books by UWRF authors as possible before 26 October arrives? If so, Mexican author Juan Pablo Villalobos’ Down the Rabbit Hole (shortlisted for The Guardian First Book Award) should definitely be on the menu. Devastatingly brutal and terribly funny, it’s a miniature novel to be wolfed down in one sitting with a wry smile permanently in place. Villalobos is appearing on three Main Program panels, including one investigating the vast legacy of Spanish writer Miguel de Cervantes and, like Shamsie, will be sharing traveling tales at Around the World in 80 Bites. 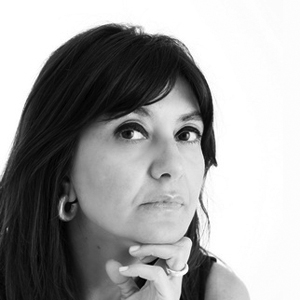 Turkish writer Çiler İlhan’s collection of short stories – Exile – gives vivid glimpses into the lives of the dispossessed. Dedicated to those who have been alienated from their homeland, from their families or from society, it received the 2011 European Union Prize for Literature. She’s appearing on three Main Program panels, exploring mass migration and borders, the impact of exile, and identity. Want to hear more? Swap stories with Çiler at Desa Visesa’s sumptuous Meet-the-Writers Long Table Dinner. 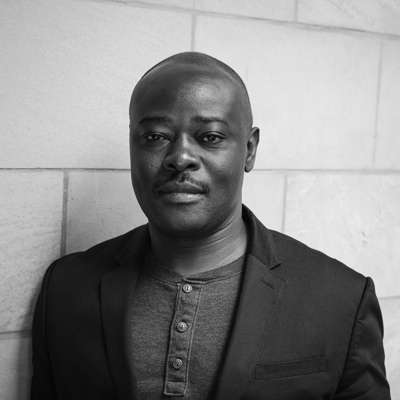 Nigerian writer Helon Habila grew up in a period of political dysfunction and military dictatorships. Writing became his means of protest. Author of three novels, Oil on Water, Measuring Time and Waiting for an Angel, his current nonfiction account covers the Chibok Girls’ kidnapping by the Boko Haram. In conversation with Festival favourite ABC Radio National’s Michael Catchcart, Habila will share the personal stories of some of the girls who survived. He’s also part of two Main Program panels, on extreme action and alongside Kamila Shamsie for the Shining a Light discussion, and will also be joining her and Villalobos (and you?) for Around the World in 80 Bites. 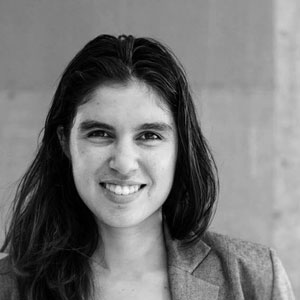 A young writer of Indigenous Australian and Dutch heritage, Ellen van Neerven’s debut Heat and Light – inspired by the intersection of familial history, location and identity – won the David Unaipon Award, and was shortlisted for The Stella Prize and the NSW Premier’s Literary Awards. Said Tony Birch in the Australian Book Review, Heat and Light evokes “mystery and sensuality in equal measure, while the vivid portrait of landscape leaves the taste of dust in your throat and fear in your heart.” Van Neerven is one to read and one to watch, and is on three Main Program panels, exploring first languages, poetry, and the power of story. 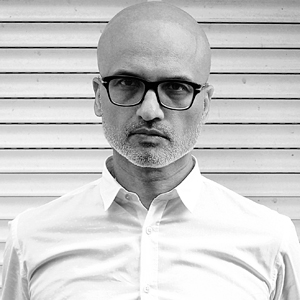 Indian writer Jeet Thayil’s debut Narcopolis, nominated for the Man Booker, is as addictive as the opium permeating its pages. He’s also a performance poet (and alongside van Neervan features on the Main Program panel The Spell of Poetry), as well as a songwriter and guitarist, leading to his appearance in the Poetronica event, the live music-meets-poetry UWRF exclusive. He’ll also be appearing at literary fixture People of Letters, where alongside other Festival treasures he’ll share ‘A Letter to the Thing I Wish I’d Written’. Sound like someone you’d want to have lunch with? Well, you can, along with other fine Festival minds at Look Who’s Coming to Lunch. 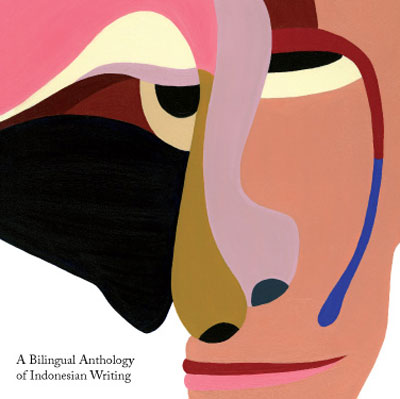 As well as supporting established writers, discovering and promoting emerging Indonesian voices forms a core part of UWRF’s mission. Each year the Festival runs the Emerging Writers Prize, and this year the independent curatorial team received a record number of submissions, with entries from 894 writers across 201 cities and 33 provinces. The Anthology is a remarkable representation of the finest emerging voices in Indonesian literature. As a lit lover, why not come and show your support and hear the 16 exceptional authors read from their works at the launch.