With more than 180 storytellers from 30 countries, this year’s Ubud Writers & Readers Festival lineup is a treasure trove of discoveries. Each week in the lead-up to UWRF19, we speak to a writer whose work you may not have encountered yet, but who could well turn out to be your festival favorite. This week we hear from the Filipino stepson of New Zealand comedy, James Roque, who has been part of New Zealand International Comedy Festival since 2012. 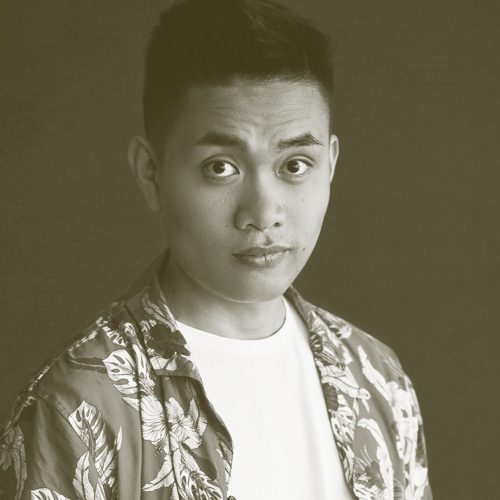 I started writing and performing comedy at 18-years-old in 2009. I entered a program here in New Zealand called Class Comedians that helped foster young kids and teach them how to write comedy. It wasn’t until around 2015 that I realised however, that I could use comedy as a tool to speak about social issues onstage.

Comedy Festivals around NZ and Australia are always really special. Though to be honest – I feel like I’m about to visit my most extraordinary place with Ubud!

My favourite part of the writing process is that excitement you get when an idea you get is so exciting that you absolutely HAVE to write it down ’cause your body can’t contain it. My least favourite is that inevitable moment that all writers dread – when you hit a huge writer’s block wall. When you feel uninspired and like nothing you put on the page excites you.

How to use comedy as a platform to discuss issues that are hard to grapple with. How to process trauma and heal with laughter.

Your voice onstage should be an amplified, heightened version of yourself. It’s you but turned up to 15. Be as truthful and genuine as you can be – audiences are smart.

People who are up to have a laugh and a good time! It would also be great to meet any local comedians.

What’s your advice for aspiring comedians?

Write from what you know. Your voice onstage should be an amplified, heightened version of yourself. It’s you but turned up to 15. Be as truthful and genuine as you can be – audiences are smart. They’ll sniff out your lie and if you’re pandering to them.

I did a set defending Asian drivers and the stereotypes they face in Western countries. It’s up on Youtube. Pretty proud of that one.

What are you working on now? Where to next?

I’m currently working on another solo show, as well as a feature film here in NZ. Hopefully we can get that made so I can learn more things to add to my creative arsenal.

Getting amongst Ubud! I’ve never been to Indonesia before so I’m excited to learn about the culture there. And eat ALL the food!

James Roque is in the Main Program panel The Karma of Comedy. Pick up your 4-Day or 1-Day Main Program Pass here. He’s also hosting the workshop Writing and Performing Stand-up Comedy, and you can buy tickets from the event page. You can also catch James for free at the Festival Club in Boy Mestizo. Here is is on Twitter, Instagram, and Facebook. 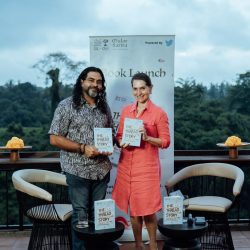 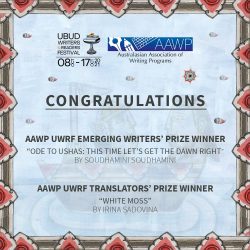