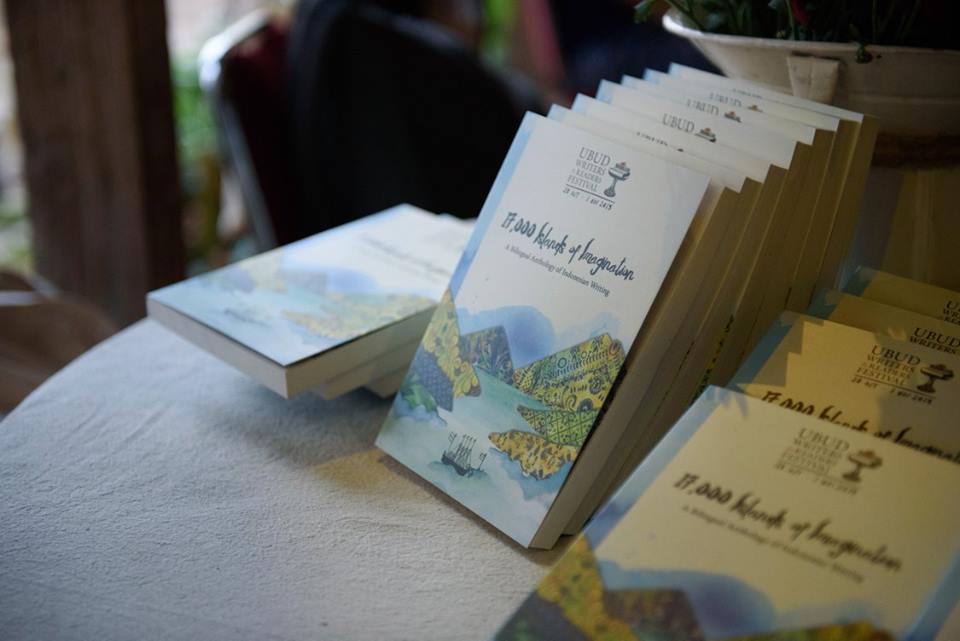 The Ubud Writers & Readers Festival is all about dscussing how stories can enrich our lives and how they’re created. Friday’s back-to-back jam-packed day of sessions held many gems for aspiring writers, enamoured readers and everyone in between. 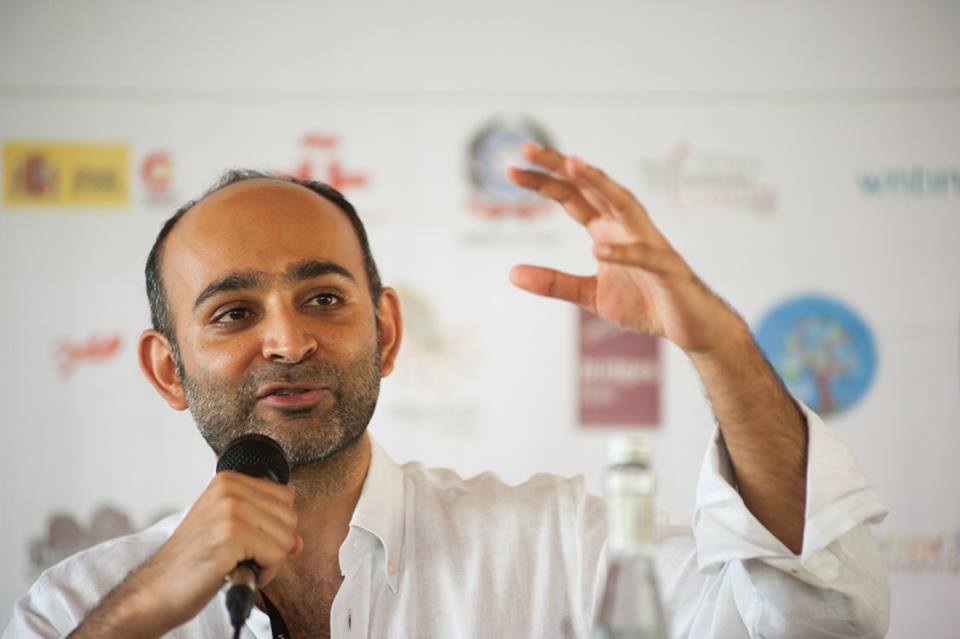 We heard about the reality of writing as a career and according to Mohsin Hamid, how “publishing books is a lottery – a lot of it is luck”. Rejection was the one thing that continued to come up in almost every publishing panel. Getting successfully published is a series of stepping stones, so Rebecca Harkins-Cross said during the Have Pen, Will Write session, “once you get published at one place you can move up to the next wrung.” All you really have to do is get your butt in the seat because “in writing, perseverance is vital,” said Abigail Ulman.

Every UWRF attendee was adding new names to their to-read pile and rushing to the two festival bookstores post-session in search for the book or author they had become completely inspired by. The authors speaking about their books on Day 2 included the gracious Xinran with her book Buy Me The Sky on China’s one child policy, Mohsin Hamed on his complex, fantastical books, and The Mountain by Drusilla Modjeska about her complicated love affair with Papua New Guinea.

The festival got to hear the tales of two surfer dudes, journalist and surf legend Phil Jarratt and the New Yorker political writer and lifelong surfer William Finnegan. William’s new bestseller, Barbarian Days is a poetic and accurate tribute to surfing that took many decades to write, and keeps in mind the one golden rule of surf writing: never write about riding the wave, write about everything else around that. 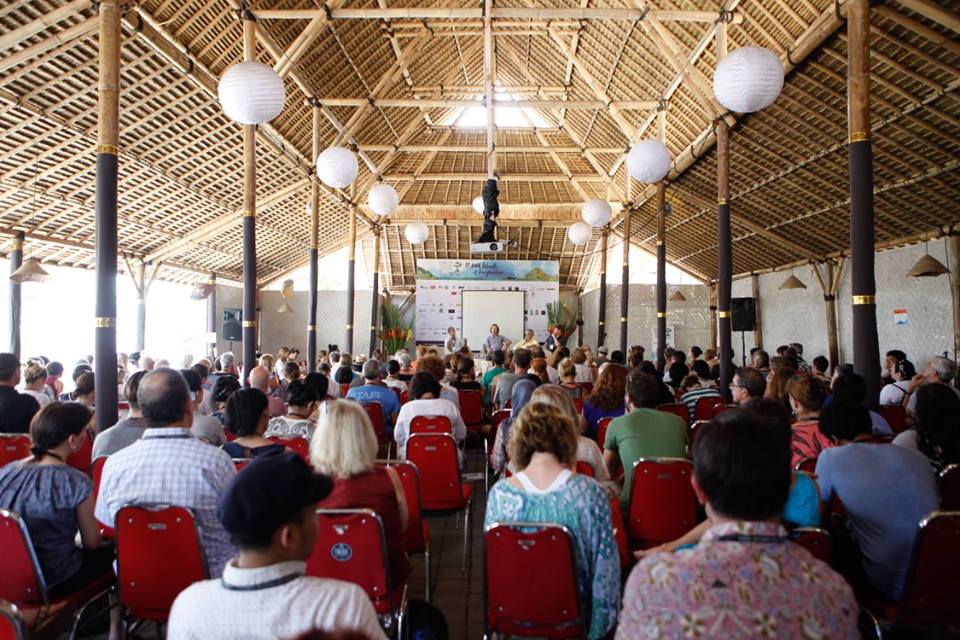 On the other side of the coin, the women at Virgin or Whore? debated these stereotypical labels and sexuality and how young and marginalised women traverse these convoluted issues. The audience was enthralled to hear Ira Trivedi, Pooja Nansi and Ayu Utami read passages from their work relating to the subject. 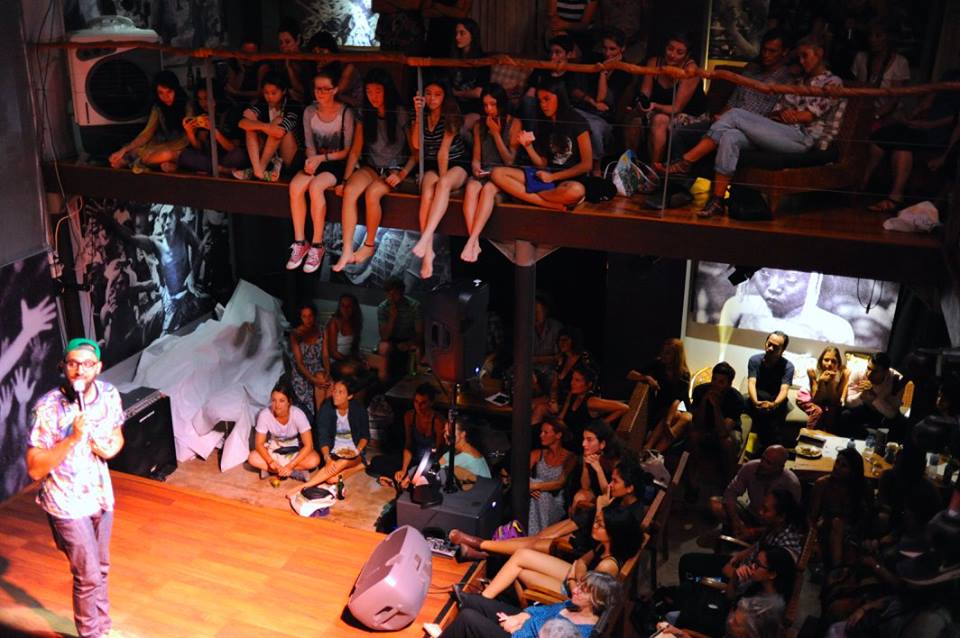 The overall consensus for readers at the festival, perfectly distilled by international publisher Toby Eady, was that it’s so important to read about different cultures and from the point of view of different backgrounds than our own. Indonesian panelists on the UWRF Book Club section explained that Indonesia has a reading problem.

“When you walk into a book store you can see everyone in Indonesia wants to be a writer,” explained M. Aan Mansyur, “but no one wants to be a reader.” It could have something to do with the choice of books normally forced on Indonesians, “How can we open our minds if we only read non-political books, if we only read books we’re made to read at school?” says Okky Madasari. The festivals overall aim is not only to inspire writers and readers but also to allow international writers and readers to share and learn about each other’s cultures, something that is obvious and open to all festival attendees and artists.