For more photos from the 2013 tour, click on the images above, or head over to the Women of Letters set on Flickr – all provided thanks to our wonderful photographer Roberto Aria Putra. You can also view images from the 2014 Festival People of Letters (a co-ed Women of Letters) event here (photos courtesy Anggara Mahendra).

The Women of Letters tour of Indonesia was supported by the Australian Government through the Australia International Cultural Council, an initiative of the Department of Foreign Affairs and Trade. 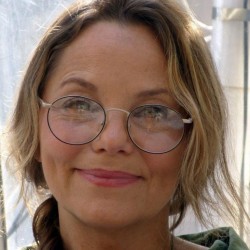 Dear Andre, Anytime when I’m trying to meet someone at a public space and can’t, I remember our time in Paris. We may always have Paris but we will never … 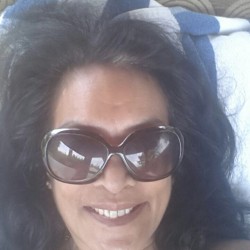 Looking for my mother

Dear mama Roos, You are not with me anymore You lived and died in a strange country. And now i find myself looking for you. 54 years ago you gave … 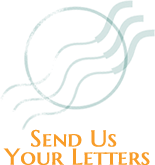 Warning: Use of undefined constant php - assumed 'php' (this will throw an Error in a future version of PHP) in /nfs/c04/h01/mnt/164856/domains/ubudwritersfestival.com/html/wp-content/themes/uwrf/archive-women-of-letters.php on line 47