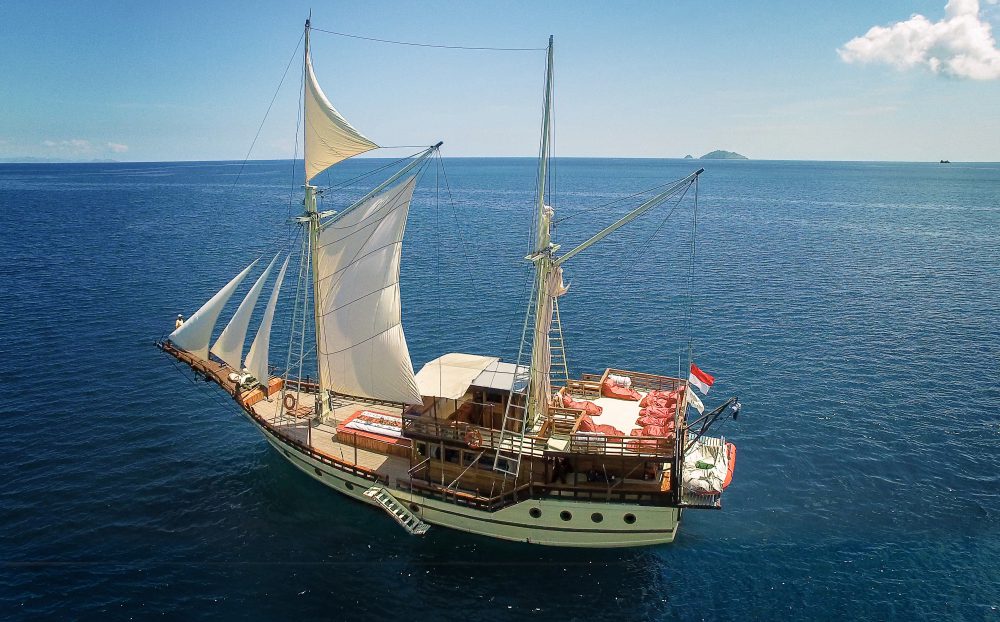 As the UWRF17 draws to a close, internationally acclaimed climatologist and conservationist Tim Flannery will cast off for the Komodo Islands in the latest of the Festival’s famed literary cruises from 31 October to 4 November.

Flannery has a long history with the Komodo National Park, first writing about it in his 2004 publication The Future Eaters. Along with his pioneering achievements in climatology, the former Australian of the Year is also renowned for his work in mammalogy and palaeontology. Flannery will also be joined by his wife and fellow writer, Kate Holden, author of memoirs In My Skin and The Romantic.

The chance to sail the pristine seas of the UNESCO World Heritage-listed Coral Triangle, snorkel in the most biodiverse marine ecosystem on the planet, and encounter Komodo Dragons with Flannery and Holden is truly a once in a lifetime opportunity.

Walking the secluded beaches, uninhabited islands and ancient landscapes of the National Park will be followed by star-lit conversations aboard the majestic two-masted phinisi sailing ship, the Plataran Felicia.

Plataran is a homegrown Indonesian hospitality group with a vision of contributing to Indonesia by showcasing its rich and diverse natural and cultural heritage. Aboard their luxury ship housing just six cabins, the voyage will be an intimate affair, with ample time for both intellectual and creative nourishment and relaxation.

“The chance to sail through this spectacular region – which is as beautiful above water as it is below – with a scientist of Tim Flannery’s standing and a storyteller like Kate doesn’t come along very often,” said DeNeefe.

“Not only will we be immersed in the Komodo National Park’s stunning surrounds, we’ll hear insights about the environment, flora and fauna that no guidebook could ever offer.” 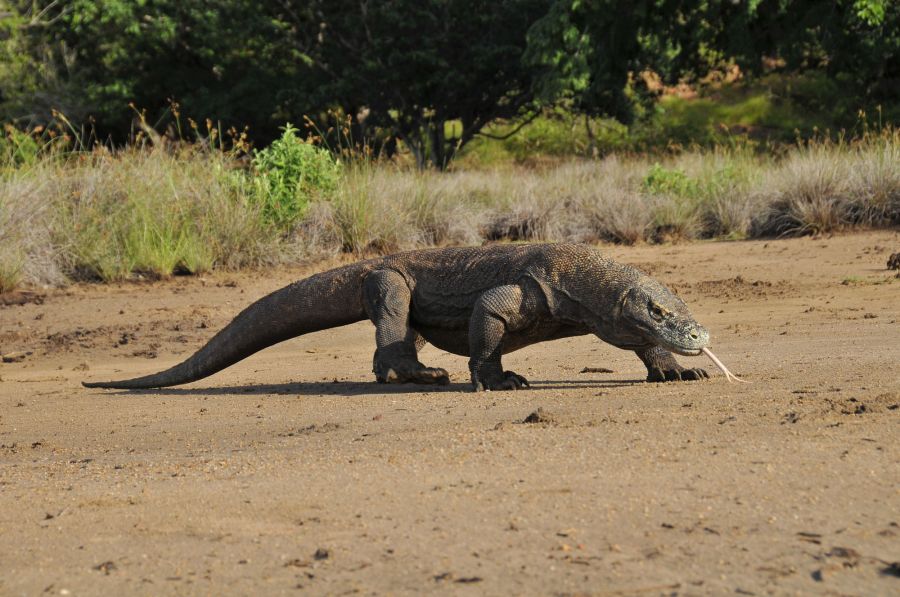 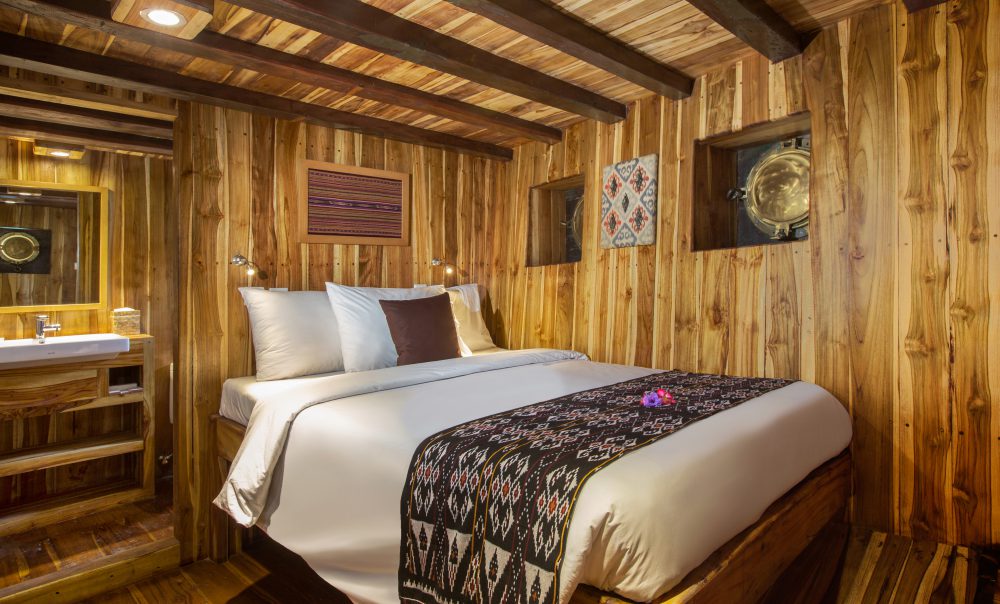 Plataran Phinisi Felicia is the largest in the fleet with two master cabins and four twins, offering unsurpassed luxury and space to relax in while sailing the islands and bays of one of Indonesia’s most spectacular regions, including the Komodo Islands and the areas surrounding Flores.

To reserve your place aboard this once in a lifetime cruise, please email your interest to ticketing@ubudwritersfestival.com.