With more than 180 storytellers from 30 countries, this year’s UWRF lineup is a treasure trove of discoveries. Each week in the lead-up to UWRF19, we speak to a writer whose work you may not have encountered yet, but who could well turn out to be your festival favorite. This week we hear from Patrick Winn, an award-winning investigative journalist based in Bangkok. 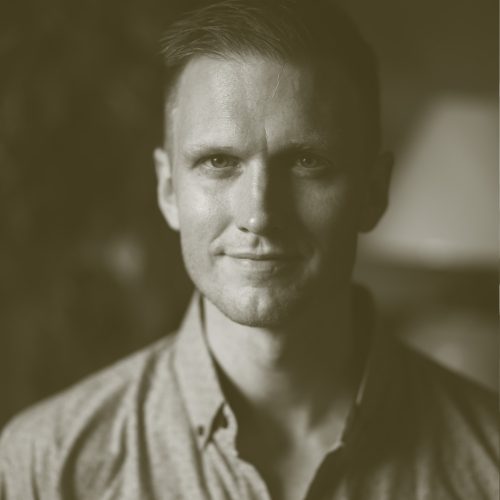 Since adolescence, I’ve written stories to exorcise the ideas swirling around inside my head. In my later teenage years, I realized getting paid to write fiction would be extraordinarily difficult – and began gravitating towards journalism, which I imagined as a more stable career path. (This was in the mid-1990s when that notion was more plausible than today.)

Then and now, I’m inspired by writers who work with facts and peoples’ real-life experiences to create beautifully crafted stories. There is no reason non-fiction can’t be as finely crafted as good literature.

Pursuing stories has taken me to meth dens in Myanmar, seaside human trafficking hubs in Thailand and the headquarters of one of Southeast Asia’s larger rebel armies. It’s hard to choose which of these places is more extraordinary.

There is no reason non-fiction can’t be as finely crafted as good literature.

There’s nothing more exhilarating than feeling an idea for a great story suddenly zap into my head, seemingly from some divine place. This will send me scrambling for a notepad or a napkin so that I can furiously scribble down my thoughts. The hangover comes when I actually try to execute the idea and realize it’s utterly impossible or far less dazzling than I first imagined.

A recurring theme in my work is that society’s outcasts – its lawbreakers and dissidents alike – are almost always rational actors, despite media portrayals presenting them as crudely sketched caricatures. In Southeast Asia, this notion seems more pertinent than ever, especially as certain governments in the region and beyond are growing more unapologetically authoritarian and harsh towards citizens deemed undesirable. When successful, writing (whether fiction or non-fiction) can help us empathize with people we are told to ignore or fear. This is something I think about often and it’s just one big idea worth exploring with other panelists and attendees.

People who pose smart, challenging questions towards the panelists and speakers. I hope the speakers are prepared to learn from and be humbled by the audience members.

Forgive the cliché but consistency is key. You need to have time blocked off, each day, in which you’re able to research and develop ideas and, most importantly, grind out your thoughts into words. Some days, this will be fun. Most days, it will feel like labor. Also, find someone with whom you can talk through your ideas out loud. What may seem brilliant in your own head (or on your laptop screen) will often be exposed as mediocre once you try to express yourself to a confidante. I would be fairly adrift without my wife, Pailin Wedel, a documentary filmmaker who really excels at crafting narratives. 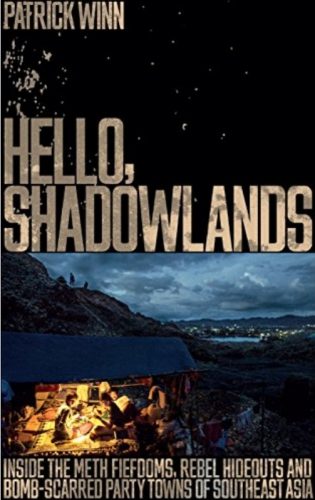 Because I focus on organized crime, I have to remain fairly secretive about works in progress. As for my writing, I’m always trying to get better at writing leaner, punchier prose – and excising the wondrous details that, while fascinating to me personally, cause my storytelling to drag. Wish me luck!

Meeting intensely curious people, whether on panel stages or in the crowd. I’m especially pleased to return to Indonesia, a country that I’ve visited many times as a journalist.

Patrick Winn is part of the Main Program panel The Crime Scene. Get your 4-Day or 1-Day Pass here. He’s also leading the workshop Investigative Writing  with Pailin Wedel.  You can view some of Patrick’s writing, radio and documentaries at patrickwinnonline.com and follow him on Twitter.